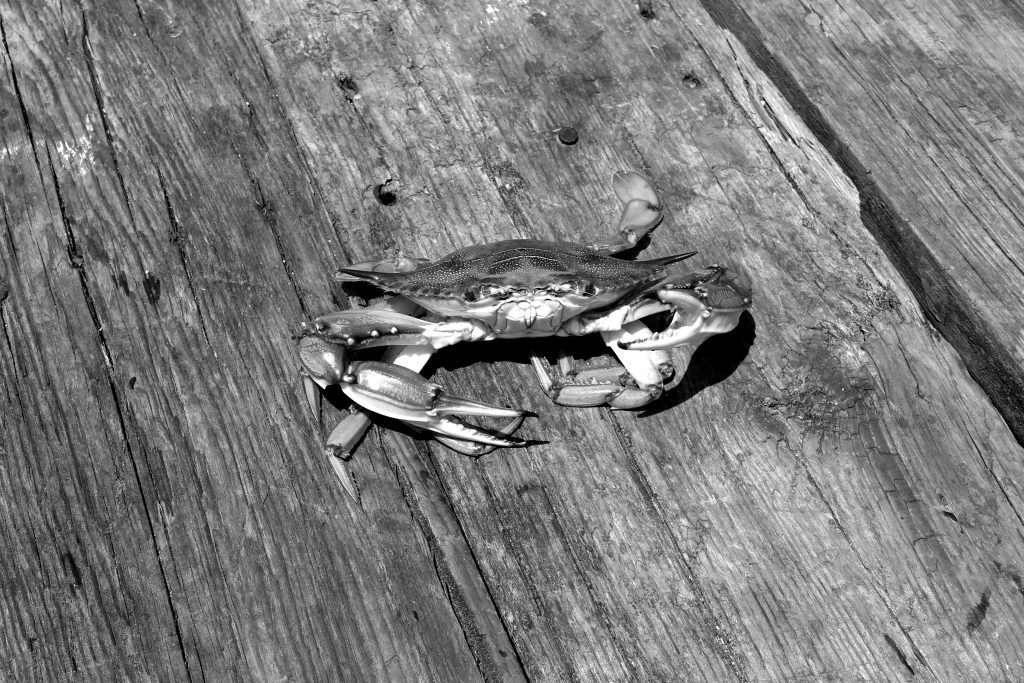 A bit of good news in Virginia: its blue crab population is healthy.

That was just one detail from the annual report, “Bay Barometer: Health and Restoration in the Chesapeake Bay Watershed 2018-2019,” which was released on March 25.

The report also stated that, according to the Chesapeake Bay Stock Assessment Committee, an estimated 23 percent of the female blue crab population was harvested in 2018.

For the 11th consecutive year, this number is below the 25.5 percent target and the 34 percent overfishing threshold. Therefore, the Chesapeake Bay blue crab population is not considered depleted or overfished.

This science-based snapshot provides the most up-to-date information about the environmental health and restoration of the Chesapeake Bay watershed. Information gathered is the result of th...