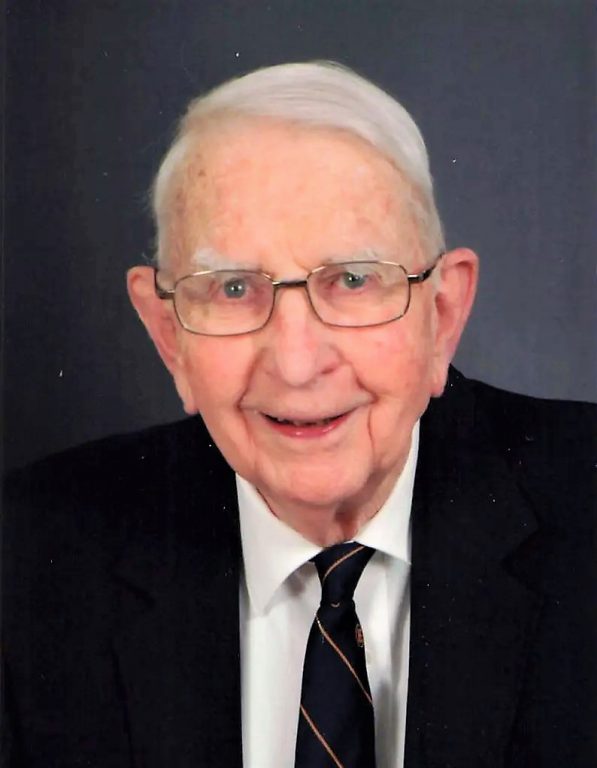 A 1956 graduate of Emory & Henry College, he began a 34-year banking career at State-Planters Bank (now Truist) in Richmond. A lifelong Methodist, he was an active member of Beulah United Methodist Church for more than 50 years.

A memorial service is planned Saturday, Feb. 19, 2022 at Beulah UMC, 6930 Hopkins Road, Richmond, VA 23234, with a 10 a.m. visitation followed by an 11 a.m. memorial service. A reception will follow in the fellowship hall. In lieu of flowers, the family suggests memorial donations to Emory & Henry College, Beulah United Methodist Church or the Alzheimer’s Association.