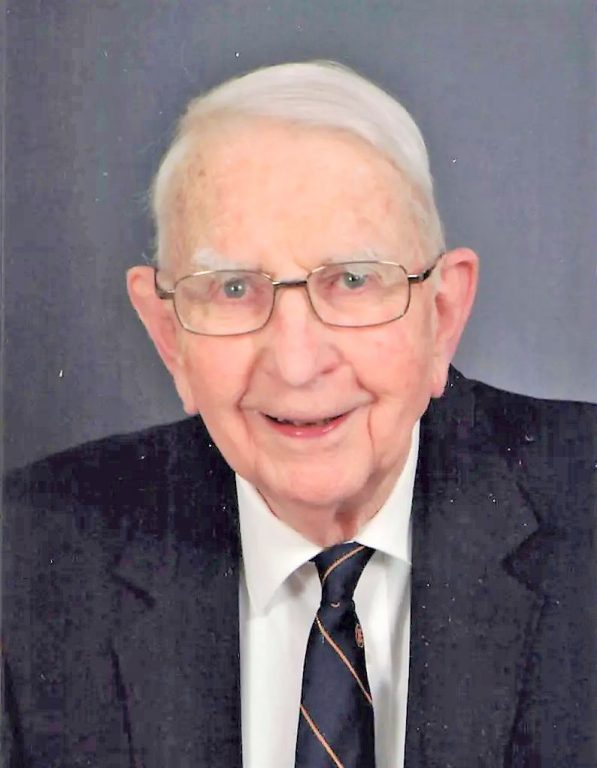 Survivors include his wife of 68 years, Hilda Robbins Taylor of Richmond (a former resident of Gloucester); son, Baxter B. “Backy” Taylor III of Manakin-Sabot, Va., daughters, Catherine “Cathy” Turner of Chester, Va., and Susan Leathers of Brentwood, Tenn.; sister, Dorothy Taylor Weiman of Orlando, Fla.; nine grandchildren and 10 great-grandchildren.
A memorial service will be held Saturday, Feb. 19, 2022, at Beulah UMC, Richmond, with a 10 a.m. visitation followed by an 11 o’clock memorial service. A reception will follow in the fellowship hall.