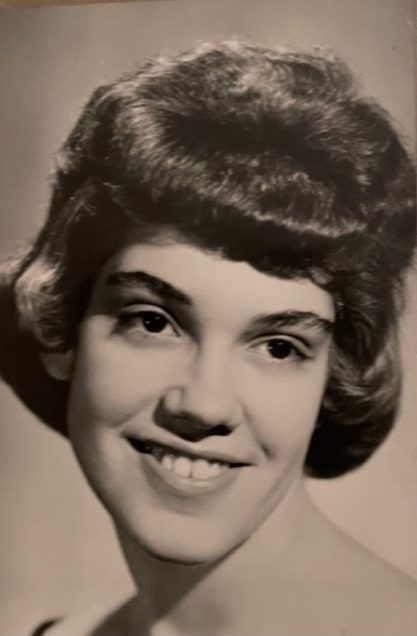 A memorial service will be held at 10 a.m. on Saturday, June 25, 2022, in Providence Baptist Church, Gloucester.
Arrangements by Amory Funeral Home, Grafton, Va.