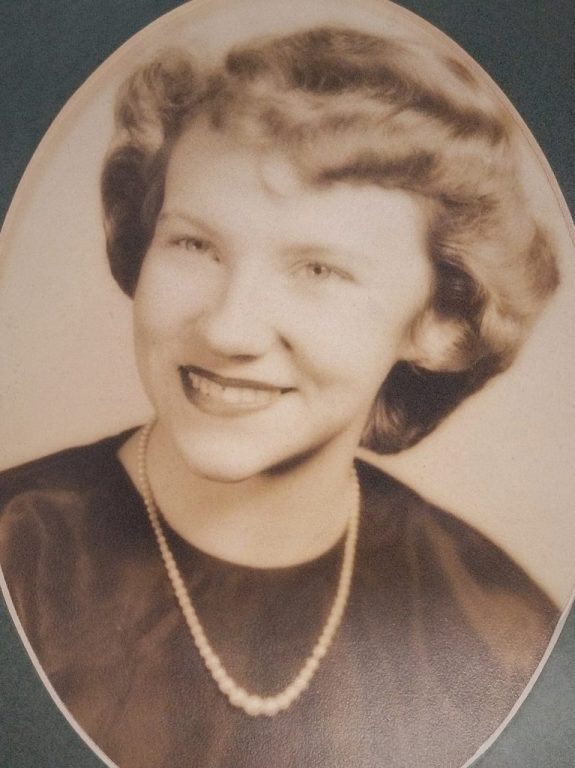 Barbara Horsley Dutton, age 89, passed away on Wednesday, April 21, 2021, while residing at the Gloucester House assisted living facility in Gloucester Court House, Virginia. Barbara was born at home at Signpine, Gloucester County, Virginia, the youngest of seven siblings. Following school, she would meet and later marry her husband of over 71 years, Eugene A. Dutton, who predeceased her in October 2020.

Barbara worked as a dental assistant for private practice in Williamsburg, Virginia, and later for the United States Army at Fort Eustis, where she would ultimately retire. Following retirement, she worked at the former Williamsburg Funeral Home, where she touched and comforted many families and individuals during difficult times. She was one of the most caring individuals one would ever meet and had an uncanny ability to know if something was troubling you without a word ever being spoken.

Barbara was a longtime member of Grace Baptist Church and the church choir. She loved to sing whether it was with the choir or simply among friends. However, she loved nothing more than having her family around where love and food were at the center of every gathering. Barbara will never be forgotten and will always be present in the memories of those who knew and loved her. She is survived by her children, LaVerne Dutton Harmon (Emmett), David Haynes Dutton (Suzanna); grandchildren, Jennifer, Bryan, Logan, Madeline, and Christopher, and four great-grandchildren.

The family would like to especially thank the staff and caregivers at the Gloucester House, whom Mom thought so much of, and for the caring and compassionate caregivers from At Home Care and Hospice.

Funeral services are being handled by Andrews Funeral Home & Crematory, Gloucester. A graveside service will be held for family and friends at Williamsburg Memorial Park on Friday, April 30, 2021, at 11 a.m. The family requests that face masks and social distancing be used at the service.