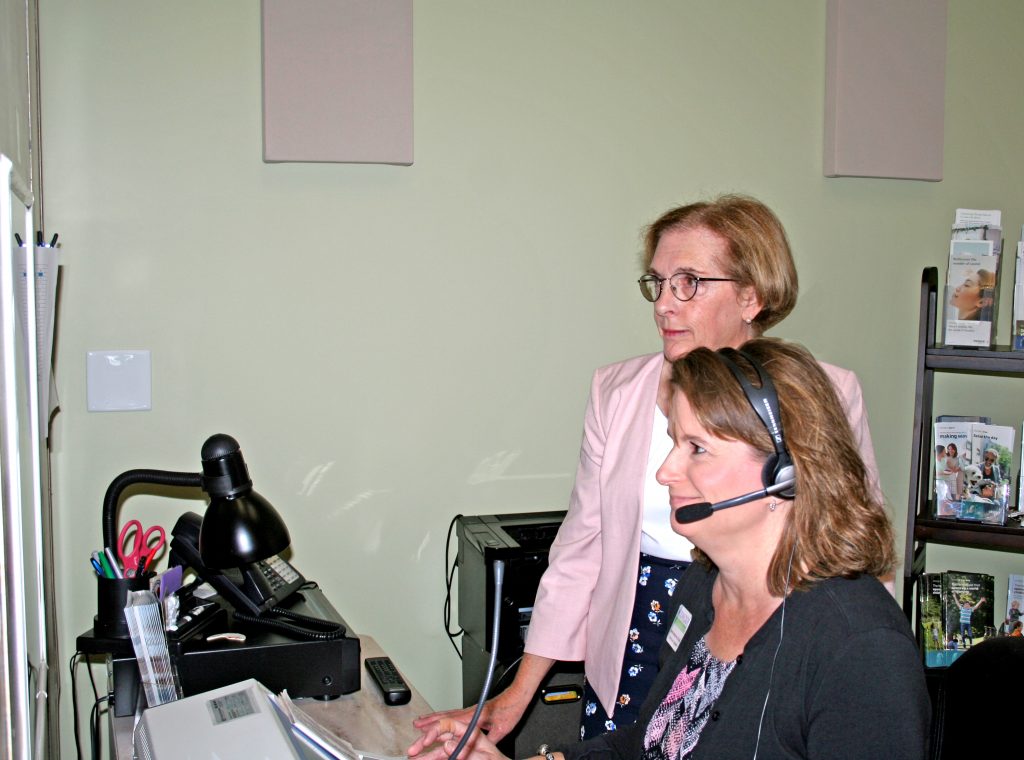 The Audiology Offices, LLC, is celebrating 20 years of business this month. Ann DePaolo Wietsma, Au.D., opened the practice on Aug. 1, 2001 after purchasing a preexisting business.

Wiestma and her staff serve the Middle Peninsula and Northern Neck with offices in Gloucester, Warsaw and Kilmarnock.

Originally, Audiology had four offices in Mathews, Gloucester, Tappahannock and Kilmarnock. In 2012, the Tappahannock office moved to Warsaw and the Mathews office closed as the Gloucester office expanded.

Wiestma said the practice’s success is partly thanks to her staff. She said Audiology has had very low turnover since opening. She and office manager Karen Shelton were the only ones when they first opened. Shelton is still with the practice today.