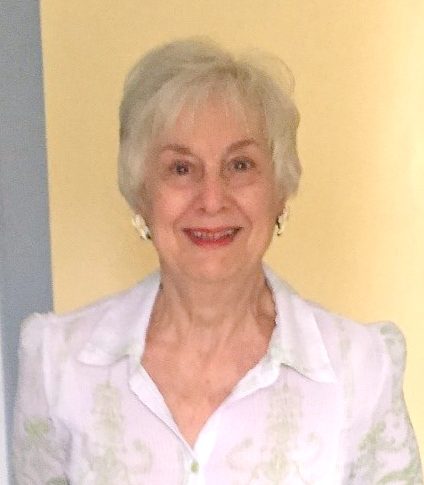 “Precious in the sight of the Lord is the death of his faithful servants.”
-Psalm 116:15

Araksy Dodakian Hogge, age 85, of Gloucester, Virginia, passed away peacefully at her home in Hayes on July 10, 2022.

She was preceded in death by her parents, Arakel and Paris Dodakian; brother, Avedis, and her sisters, Rose Eliazarian and Diana Valle. She is survived by her husband, Stephen Guy Hogge; her son, Stephen Arakel Hogge (Jenelyn), and two daughters, Diana Wooten (Gray) and Arleigh Hogge; her grandchildren, Heather Nichole Johnson, Joey Benjamin Johnson, Connor Gray Wooten, Amira Hogge, and her great-grandson, Jace Taylor Johnson. What Araksy was most passionate about was her relationship with the Lord, her family and friends and those in need. Special thanks to her caregivers, Lisa, Amanda, Megan, and Stephanie of Hospice Riverside, Gloucester. A Celebration of Life ceremony will be held Saturday, July 30, at noon at LightHouse Worship Center, 4299 George Washington Memorial Hwy., Hayes, Va.