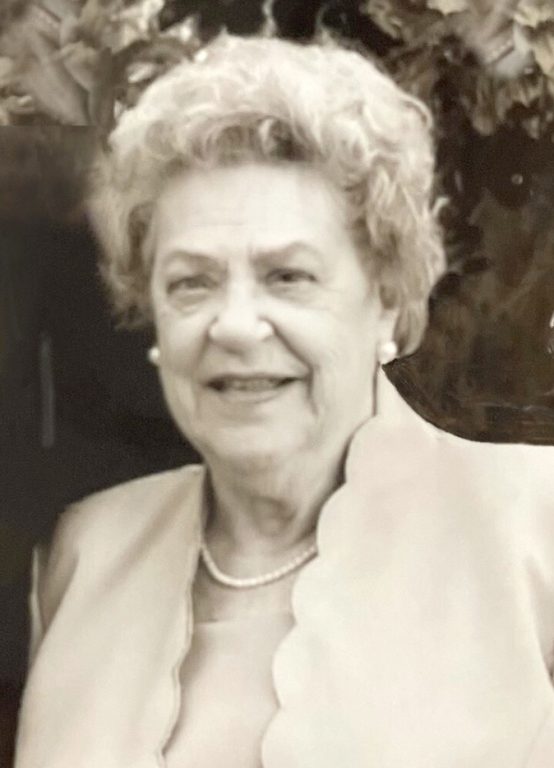 An avid bridge player, Mrs. Richardson belonged to the 642 duplicate bridge club in Gloucester for many years, and she played social bridge with other groups. She also played the piano and had a lovely singing voice. When she was younger, she performed at recitals and sang in several Episcopal church choirs.

Born in Winston-Salem, N.C., Mrs. Richardson grew up in Rosedale, Va., and Saltville, Va., where she loved to ride horses on the Stuart family farms. She majored in English and minored in voice at Mary Baldwin College in Staunton. There, she met her future husband, a cadet at Virginia Military Institute. They married in Saltville in June 1952, just after her graduation.

Mrs. Richardson’s ashes will be interred in a private ceremony. A memorial service to celebrate her life will be held Saturday, June 26, at Abingdon Episcopal Church. All family and friends are very welcome.
Andrews Funeral Home & Crematory, Gloucester, is in charge of arrangements.