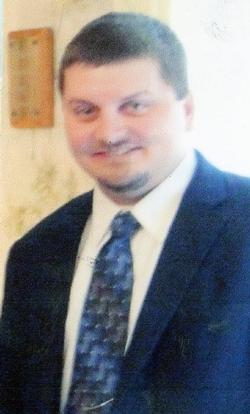 The funeral home opened the crematory part of the business in May 2014. Cremation is an alternative choice to traditional burials.

According to Russ, cremation has risen steadily in the area.

“Before we opened the crematory, we were traveling to Hampton many times each week,” said Russ. “Having a crematory on site allows us the ability to set our own schedule and complete cremations sooner.”

After finishing high school, Russ joined the Pipefitters union and went through its program to become a master pipefitter. Russ was laid off in 2008 when the housing and building market plummeted. He and his wife were expecting their first child so he started working at his wife’s family business, Andrews Funeral Home.

Russ has an Associate’s Degree in Applied Science with a major in Funeral Services from John Tyler Community College. He holds a certificate as a ce...