An operatic soprano with hometown roots 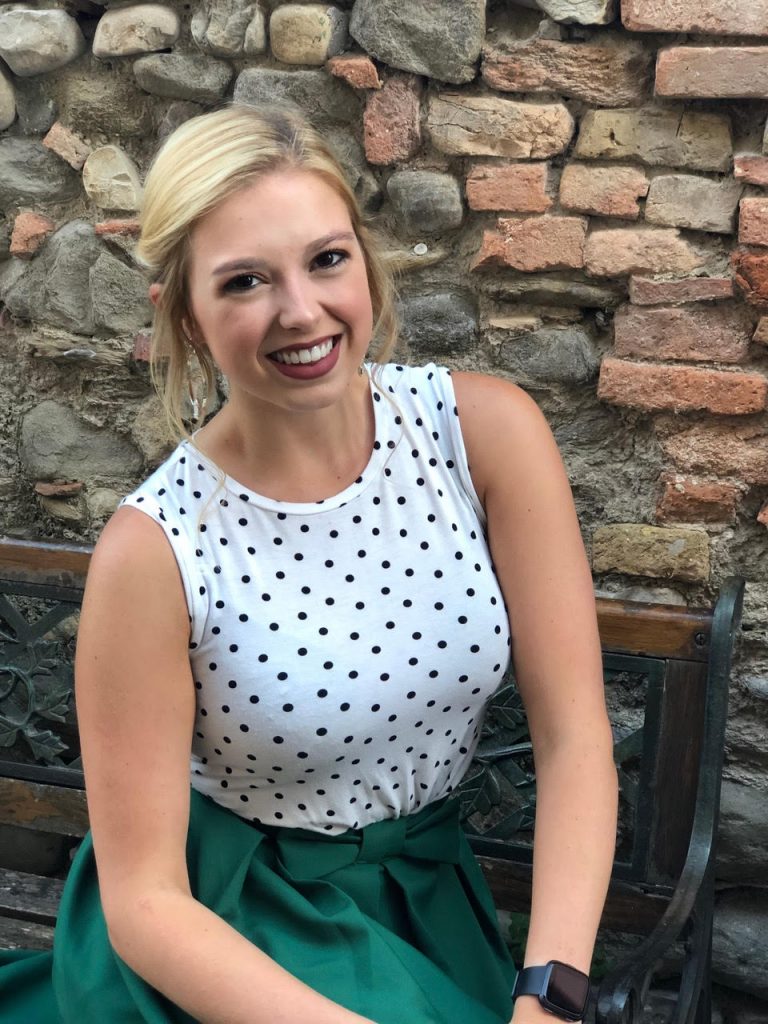 As part of a military family, Megan Zuhowski has lived in many different places, including Japan, Italy, and the U.S., particularly Alabama and all around the East Coast.

A budding opera star, her musical career has taken her to exotic locales in Italy. But wherever she goes, Gloucester and Mathews counties will always be a part of who she is.

At about the age of 8, she and her family moved to Gloucester. Megan went first to Ware Academy, then to Mathews where she graduated from Mathews High in 2015. The soprano performs in the U.S. and Italy and teaches at James Madison University.

Megan’s band director at MHS, Wayne Fillingim, was influential in her going to his alma mater, The University of South Alabama, where she earned her Bachelor of Music degree. Megan then went on to earn her first Master’s Degree in Vocal Performance at The Peabody Conservatory of The Johns Hopkins University. She earned her second masters from the University of Maryland, in nonprofit management. Me...