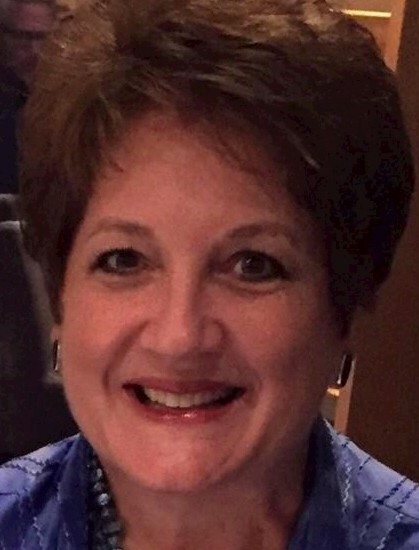 Teresa Altemus, 59, of Hayes has announced her candidacy in the November election for an at-large seat on the Gloucester County Board of Supervisors. She was selected as the Republican nominee for the seat during a party canvass on June 7.

Altemus said she intends to focus on the task of representing all citizens in order to “accomplish a shared goal of doing what is best for the common good.” She touted experience and knowledge as reasons she would not have to rely on “on the job training” in order to go to work immediately.

A native of Florida, Altemus has been a Gloucester resident for over 41 years. She said she has continually been active in the community, serving on various committees, boards, and commissions, as well as on the board of supervisors for 16 years, from 1994 to 2010, during which she was the York District representative.

Altemus said that during her tenure on the board, the county secured an emergency radio system for emergency services use, a tower engine...