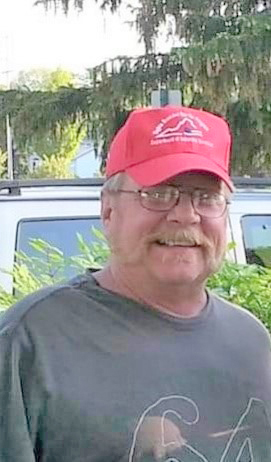 Allen (Al) Wayne Sorensen, 64, of Gloucester, passed away peacefully on Nov. 25, 2020 at Norfolk Sentara Hospital. He was preceded in death by his parents, Jack and Betty Sorensen, and brother, Robert Sorensen. He is survived by his son, Brandon Sorensen (Courtney, girlfriend) of Gloucester; sisters, Sandra (John) Dirkintis, Barbara Jenel; a brother, David (Joyce) Sorensen, all living in Kenosha, Wisconsin, and a sister, Susan (Leo) Richenback of Indianapolis, Indiana. He served in the U.S. Navy for 20 years as an Air Crewman where he trained others. He advanced to Petty Officer First Class and received numerous commendations. After retirement from the Navy he became a handyman to many. He was a member of the Warwick Moose Lodge 1711 receiving a higher Moose Legion, and also a member of the VFW Post 8252 in Gloucester. He designed and constructed a veterans’ memorial at three local Moose Lodges. He was a member of Apostles Lutheran Church in Gloucester. He played Santa for many children and for seniors in nursing homes throughout Hampton Roads. He made a difference to everyone who crossed his path.