93 children take part in Gloucester Shop with a Cop 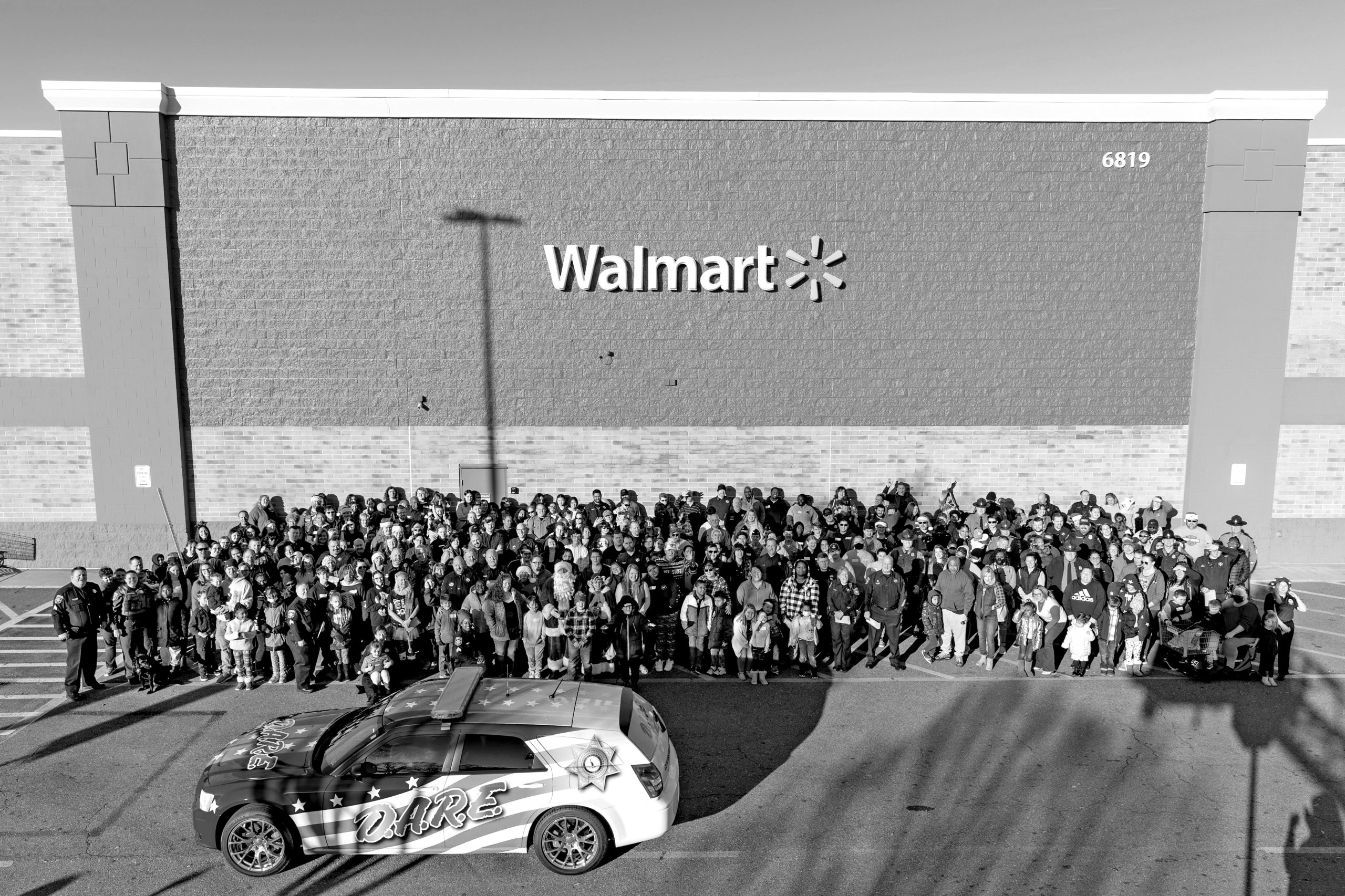 SARA HARRIS PHOTOGRAPHY Ninety-three children and their families gathered outside Walmart on Saturday morning to participate in the annual Shop with a Cop, sponsored by volunteers from the Gloucester County Sheriff’s Office.

This year’s Shop with a Cop, sponsored by volunteers from the Gloucester County Sheriff’s Office, was “an overwhelming success,” said Sgt. Steve Perry, director of the program.

Ninety-three children and their families all met outside the Gloucester Walmart on Saturday morning, paired with law enforcement officers, and enthusiastically headed inside to the shopping aisles. Their purchases ranged from clothing to bicycles and everything in between.

In addition to the 93 children who attended the day of the event, five families went shopping at a different time because of illness and other issues, said Perry. On top of that, three of the sheriff’s office’s four patrol shifts and...