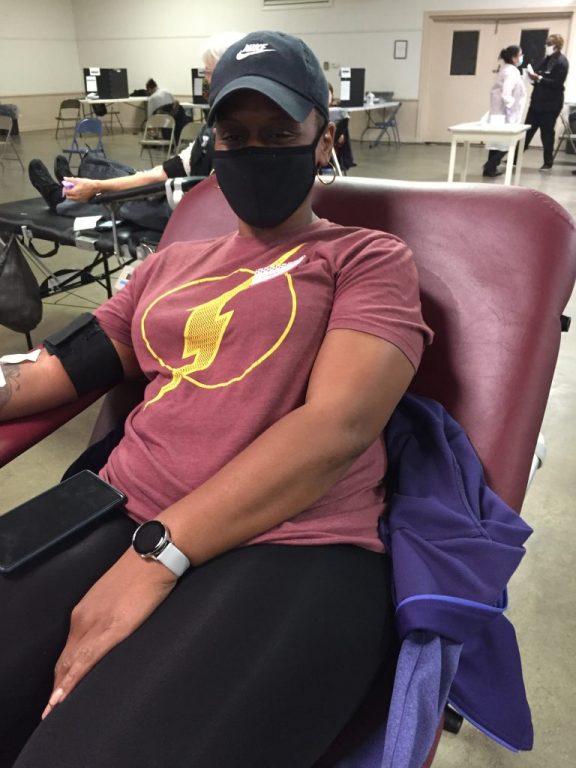 A total of 65 units was collected at the Red Cross Mathews community blood drive on Tuesday, Dec. 1 at the Piankatank Ruritan Club building in Hudgins, falling eight units shy of its goal, according to spokesperson Nan Cross.

The drive had one first-time donor—Carol McCormack—and two who gave for the first time at a Mathews blood drive—James Reynolds and Frederick Wynn.

The next Mathews community drive will be held on Tuesday, Feb. 2.
...