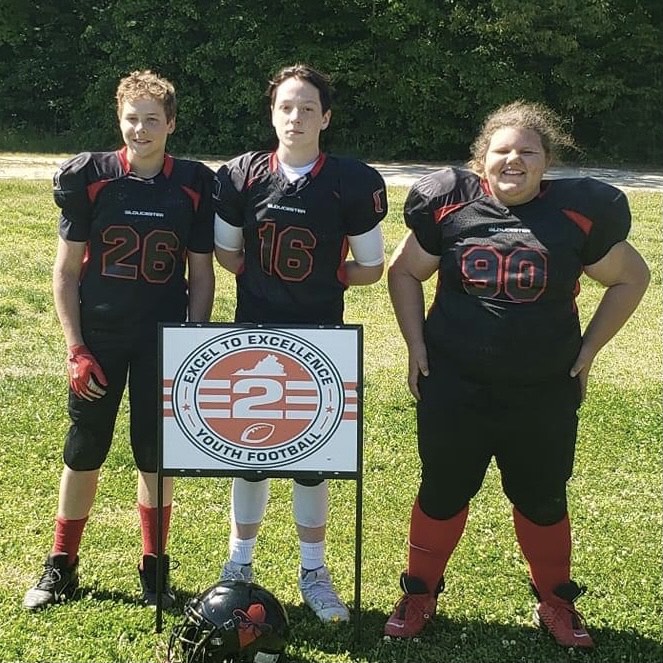 The Gloucester Outlaws Football and Cheer League will be holding fundamental football practices for all future fall players throughout the summer along with summer camps. Registration for football is $100 and $130 for sideline cheer. The fall season officially begins July 26.