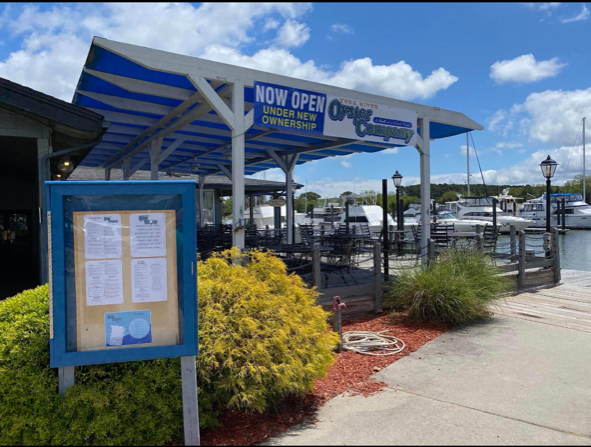 “Honestly, I fell in love with the area and community as well as the potential of the restaurant,” he said.

Moretti said his initial goal was to completely remodel the restaurant inside and out, with some of the remodeling plans set to be done next year. However, the pandemic shutdown has given him plenty of time to remodel the entire inside.

He described the initiative as “daunting,” and realized he did not want to do it on his own. Moretti enlisted the help of local businesses such as Basta Floor Covering...