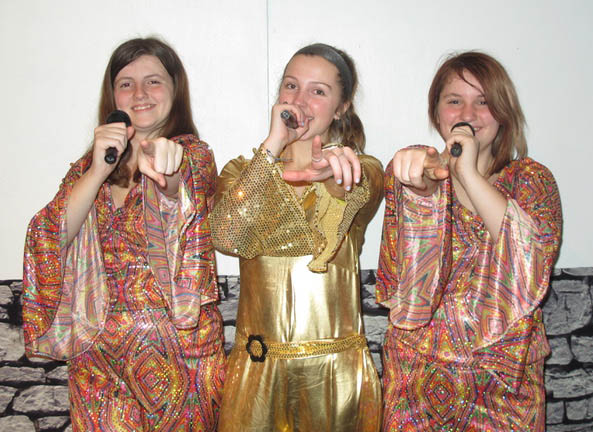 The musical “Mamma Mia!” will be performed by West Point High School’s Drama and Music departments Thursday through Saturday, March 10-12, in the Robinson/Olsson Civic Auditorium at West Point. Performances are at 7 p.m.

The story of a beautiful young girl searching for her birth father in a sunny Greek island paradise has charmed audiences worldwide, said a press release. On the eve of her wedding, three men who were part of her mother’s past 21 years before arrive on the island at her invitation, surprising her hard-working single mother.

The music of the Swedish pop/dance band ABBA helps tell this story of magic, love, laughter, and friendship, said the release.

Director Beverly Hammond said the drama program is glad to be back after the “drought” of entertainment caused by the pandemic.

“These talented students have been singing and dancing for weeks, preparing to entertain your whole family,” she said. “We will make you laugh and smile and have you singing along to ti...