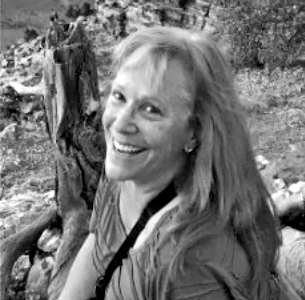 Mary Jo Green’s dream from the time she was 10 years old was to do couture sewing for a living, but that didn’t happen right away. Instead, she fulfilled her mother’s dream first and became a nurse, graduating from the Stuart Circle School of Nursing in Richmond in 1973 and working in the nursing field for a decade.

Then in 1983, she made up her mind to pursue her dream of establishing her own business, Window Creations LLC of Hayes.

She began with an old Singer sewing machine and a wall phone in an 8’x12’ bedroom at her home on Hunter Lane. Her first line of fabric samples came from ADO Fabrics. Green began making a wide variety of products for the home, from window treatments to custom bedding products. In addition to working off a pattern, she began to design window treatments herself. Slipcovers became a big part of her business, as well as cushions for outdoors. Roman shades became popular, she said, and she has “a wonderful clutch system that uses a continuous cord.”