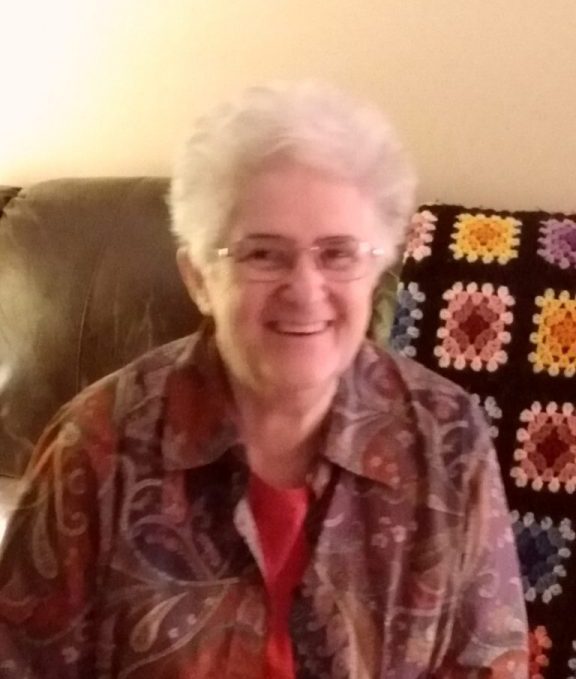 Wilma Jean Wathen of Cobbs Creek, went home to be with her Lord and Savior on Saturday, Aug. 7, 2021. She was born in Francisco, Indiana, on May 1, 1944, a daughter to the late Henry and Mary Shoulders. She was also predeceased by her sister, Mary Jane Barrett of Owensville, Indiana. Prior to her moving to Virginia in March 2013, Wilma had lived her entire life in southwest Indiana. It was there in Evansville that she met and married the late James Perrin, a marriage that produced three children. Later, in year 1975, also in Evansville, she met and married Rod Wathen, who on their wedding day provided three more children for their household-to-be.

Wilma will always be remembered by her loved ones for her kind and gentle nature and for her beautiful smile, despite having suffered for many years with Alzheimer’s disease. We are indeed thankful that she was able to make her final passage while resting at home in the comfort of her own bed.

A memorial service will be held Friday, Aug. 13 at 2 p.m. at Cornerstone Fellowship Church, 2243 Buckley Hall Road, Cobbs Creek, Va. 23035. The family will receive friends one hour prior to the service. Her interment will be a private ceremony at the Church of Francis de Sales in Mathews.

Donations may be made in her memory to the Alzheimer’s Association, P.O. Box 96011, Washington, D.C. 20090-6011.
Andrews Funeral Home & Crematory, Gloucester, is assisting the family.