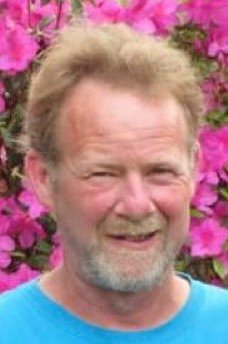 William Stuart “Bill” Armistead Jr., 54, of Dutton, Virginia, passed away on Tuesday, July 19, 2022. He was the owner of Bill’s Body Shop on Gwynn’s Island and afterwards he continued working on auto and marine repair.

He was predeceased by his mother, Carolyn Armistead.

The family will receive friends on Monday, Aug. 1, 2022, from 3:30-5 p.m., followed by a memorial service at 5 o’clock at Faulkner Funeral Homes, Foster-Faulkner Chapel, Mathews, Virginia. In lieu of flowers, donations may be made in Bill’s memory to the Mathews Volunteer Rescue Squad, 94 Cricket Hill Road, Hudgins, Virginia 23076 or to the Mathews Volunteer Fire Dept., P.O. Box 1130, Mathews, Virginia 23109.