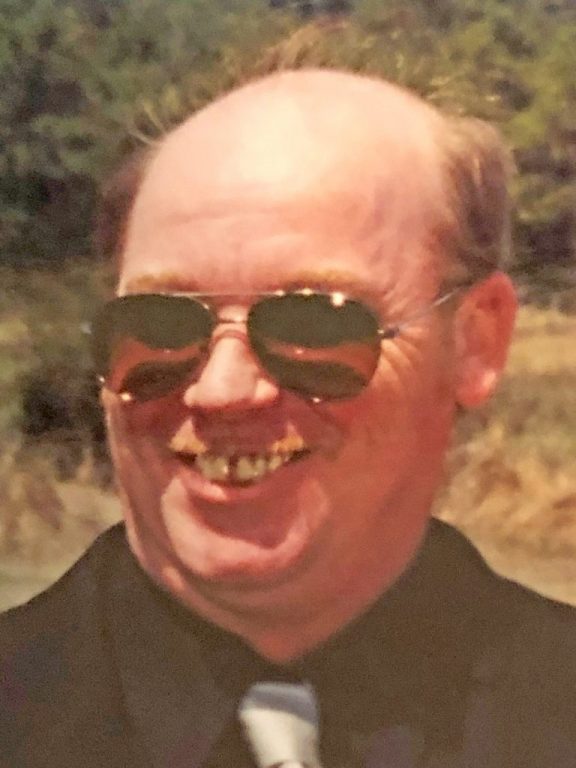 William Monroe “Billy” Jarvis Sr., 66, a native of Mathews, passed away on Wednesday, Oct. 14, 2020. Billy graduated from Mathews High School in 1972. He was employed at Newport News Shipbuilding for 22 years. Later on, he became head of maintenance at The Oaks at Gayton in Henrico, retiring in May 2020.

Billy was preceded in death by his parents, Edward and Dorothy Jarvis, and older brother, Jimmy. He is survived by his two sons, William “Willie” Monroe Jarvis Jr. and Robert “Robbie” Edward Jarvis; his sisters, Shirley Abrams and Christy Jarvis, as well as several nieces and nephews. Billy shared his time with his companion, Lynn Carmine.