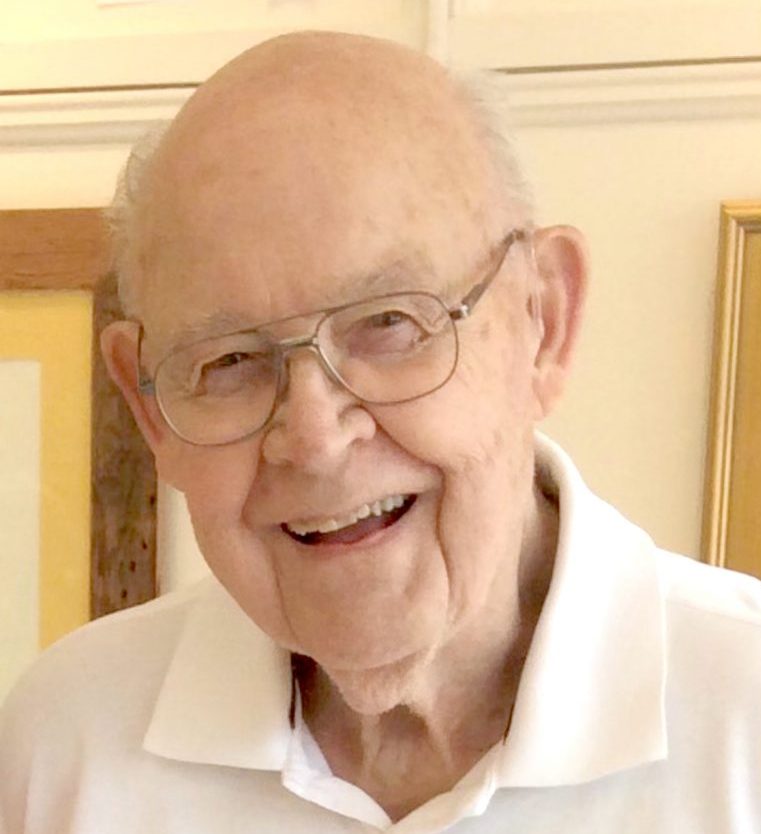 William Lyn Claybrook, 90, passed away peacefully on June 12, 2022 in Gloucester, Virginia. He was preceded in death by his wife of 54 years and mother of his children, Alwayne McClure Claybrook; his second wife, Dorothy “Dot” Ryland Garber Claybrook, and son-in-law, William Otis “Billy” Healy. He is survived by a sister, Mary Ann Haigis of Howe, Texas; four children, Karen Hatton and husband Michael, Steve Claybrook and wife Dixie, Kathy Healy, and Anita Slagle and husband Dave; 11 grandchildren, and 11 great-grandchildren.

Lyn was born on Oct. 24, 1931 in Bolivar, Tennessee, to the Rev. Lynden and Annie Claybrook. He attended Oneida Baptist Institute in Oneida, Kentucky, before matriculating, first to Cumberland College, then graduating with a B.S. from Berea College in Berea, Kentucky, lettering on the tennis team. It was there he met and married Alwayne McClure of Waynesville, North Carolina. Following military service, Lyn and Alwayne settled in Cleveland, Ohio, where he worked in the restaurant business. Better employment opportunities soon followed in Virginia with Virginia Electric Power Company (VEPCO), later known as Dominion Resources, which propelled the Claybrook family over the course of Lyn’s very successful career to various locales in Virginia, including stints in Charlottesville (Crozet), Petersburg (Hopewell), Gloucester, and finally to Richmond, where Lyn retired in 1992. Lyn and Alwayne developed cherished and longstanding friendships in each community they lived. Lyn loved to play tennis and golf and was quite a ping-pong player. He was an avid fisherman, hunter, and he enjoyed taking his young family on camping trips. Lyn and Alwayne spent quality time in retirement in Mathews County and Williamsburg, Va., and Waynesville, N.C. After Alwayne’s passing, he moved back to Gloucester where he met and married Dot Garber. In their 10 years together, Lyn and Dot were big promoters and patrons of the live music scene in Gloucester and the greater Tidewater area. Lyn and Dot were active members of Grace Covenant Presbyterian Church in Gloucester Court House, where Lyn sang in the choir. Lyn was active in the Baptist church throughout his life. He was an enthusiastic choir member and a deacon in each church he and his family attended and was the volunteer music minister at Crozet Baptist Church. Two private graveside services will be held, one at Green Hill Cemetery in Waynesville, N.C., where Alwayne is laid to rest, and another at Dot’s grave at Bruington Baptist Church in King & Queen County, Va. In memory of Lyn, contributions may be made in Lyn’s name to Berea College at 101 Chestnut Street, Berea, Ky. 40404, or at the following website: https://berea.salsalabs.org/give/index.html. Services under the direction of Hogg Funeral Home & Crematory.