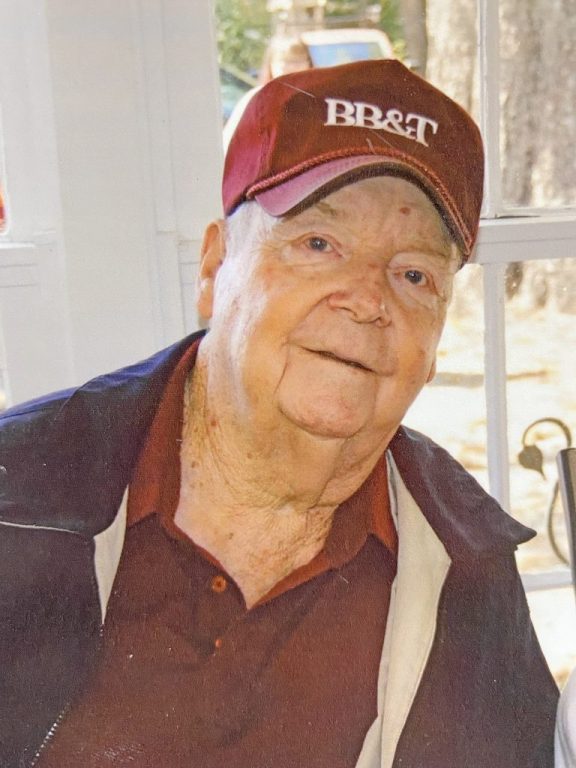 William Herman Horsley Sr., age 83, of Gloucester, passed away at Heron Cove on Oct. 5, 2020. He was born in Bellamy, Virginia, on March 21, 1937 to the late Herman L. and Pauline Horsley. Herman retired from J.C. Brown Oil Company Inc. in Ware Neck, Virginia, after many years of dedicated service. Herman was a member of Bellamy United Methodist Church.

He was preceded in death by his parents, Herman and Pauline; brother, Gene, and son, Joey. He is survived by his wife of 65 years, Daisy; his sister, Angilee Leigh (Jimmy); his children, Jerry Horsley (Margaret), Joyce Crawford (Greg), Herman Horsley Jr. (Karen), and Anita Ottarson (Mark).

He is also survived by nine grandchildren, Adam (Crystal), Angela, Lara (David), Gary (Jenn), Deborah (Keith), Melanie (Jesse), Marie, Rebecca (James), Brittany, and 10 great-grandchildren, Brooklin, Liam, Chloe, Aria, Austin, Bryleigh, Kyle, Alexis, Ashlynn, and Dylan. A graveside service will be held at Bellamy Memorial Cemetery at 4870 Chestnut Fork Road, Gloucester, Va. 23061 on Oct. 8, 2020 beginning at 11 a.m. Due to the outbreak of COVID-19 masks are required and social distancing will be mandatory. In memory of our loved one, contributions may be made to the Gloucester Volunteer Fire and Rescue Squad, P.O. Box 1417, Gloucester, Va. 23061. The family wishes to express sincere thanks to the Riverside Walter Reed Hospice team and Heron Cove staff for their love, care, and support.