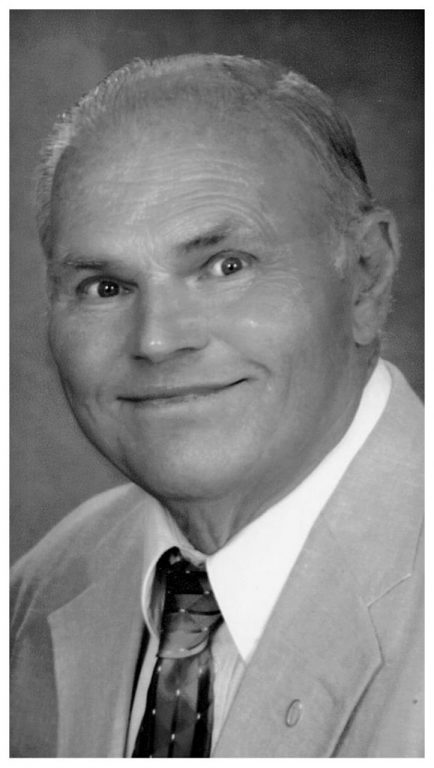 William Gerald Jones of Cardinal, Virginia, passed away on Tuesday, June 16, 2020. Gerald was born on March 20, 1938 above the old store at North, which was then called S.G. Jones & Son. When he graduated from high school he went to work with his dad at the store. Gerald’s mother was the Postmaster of North Post Office where in 1961 he became a part-time clerk. In 1971, he became the Postmaster of North Post Office until his retirement in 2000 and then he became the rural mail carrier for more than 20 years. Gerald was a lifetime member of Emmanuel United Methodist Church where he served on the church council and was also treasurer for 28 years. He was the founding member of the Untouchables Car Club, a past member of the Mathews Volunteer Fire Department, the treasurer for 22 years of the Mathews Lions Club and was the past president in 2017 of the Piankatank Ruritan Club. He was also a member of the Mathews Electoral Board from 2003-2009 and was selected by the Mathews Market Days Committee as Mathews County Honorary Mayor during the 2011 Market Days Festival. Gerald avoided the spotlight and refused to take credit for the many contributions he made to the Mathews community.

A memorial service will be held on Saturday, June 27, 2020, at 11 a.m. at the Piankatank Ruritan Club, Hudgins, Virginia. Interment will be private.

Please be advised that current state-mandated guidelines will apply to all in attendance, including social distancing and appropriate face covering. We sincerely appreciate your understanding.