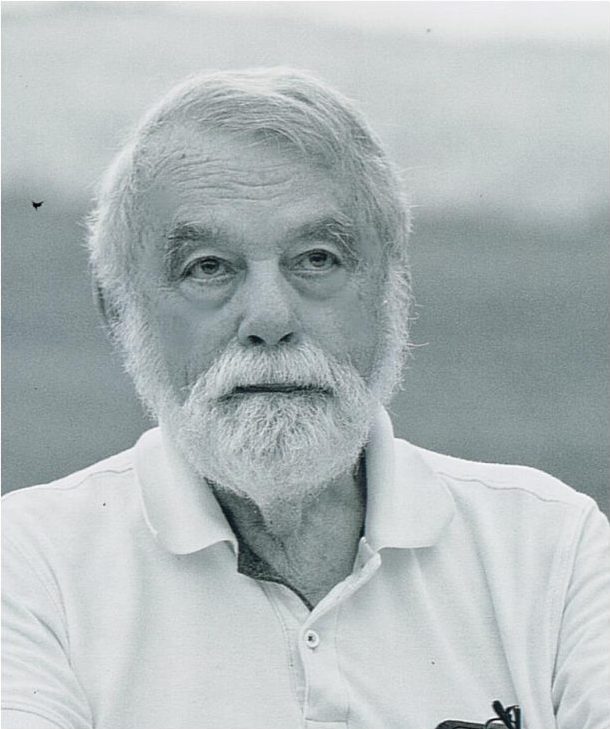 William Francis “Frank” Herrin, 85, passed away on Wednesday, Nov. 10, 2021, at his beloved home on the Dragon Run in Mascot, Virginia. Frank retired from the Navy as a Lieutenant Commander after 22 years’ service. He worked with Ocean Products and was part-owner of Christi Chevrolet in Mathews, Virginia. He also worked as patent processor with attorneys Ray Greene and Damian Horne. At Christmas time, Frank loved to portray St. Nicholas at St. John’s Episcopal Church.

He is predeceased by his wife of 49 years, Elise Seibt Herrin.

Celebration of Life service will be held on Saturday, Nov. 27, 2021, at 11 a.m. at St. John’s Episcopal Church, West Point, Virginia, with a reception immediately following the service at the church. Interment will be held at a later date in Arlington National Cemetery. In lieu of flowers, memorial donations may be sent to the American Lung Association, 55 W. Wacker Drive, Chicago, Ill. 60601.