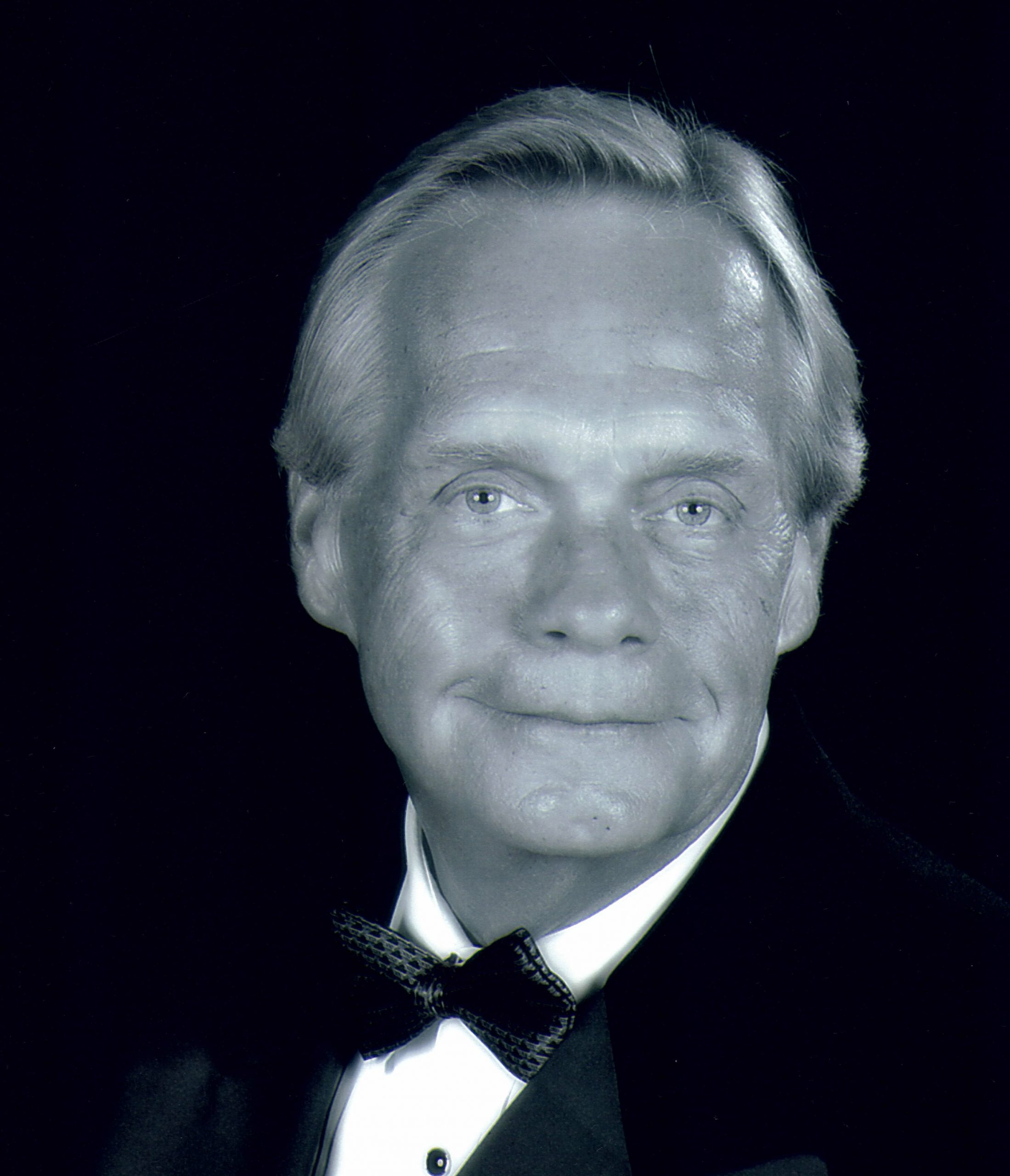 William Cornelius “Bill” Joyce passed away on Tuesday, Oct. 18, 2022, surrounded by family at the age of 76 years. Bill was born in Manhattan, New York, on Feb. 8, 1946, spent most of his adolescent years on Staten Island, New York, and moved to Virginia in 1968 where he met his wife of 53 years, Carolyn Ann “Carol” Dorsey. Bill is survived by his wife; three loving and caring daughters, Jennifer Lynn (Johnny), Shawna Kathleen (Matt) and Meghan Coleen (Dave), and five grandchildren, Katelyn, Jourdan, Conner, Caleb, and Rylan; two brothers, Mikey (Linda) and Eddie (Maria), and two sisters, Peggy and Bridget.

Graduated from Pratt Institute in Brooklyn, New York, in 1968 with a Bachelor of Science in Mechanical Engineering and was immediately employed by Newport News Shipbuilding where he spent the entire 44 years of his shipbuilding career. Was recognized by the company as a Master Shipbuilder and held a variety of positions of increasing responsibility. He started his career as an Engineer and Engineering Supervisor for the design, construction and testing of the Los Angeles Class of submarines and finished it as a Director of Engineering for the concept and preliminary design of the Navy’s newest class of aircraft carriers, the CVN 78.

Bill was an active member of the Mathews Ruritan Club for 16 years and served as its President for more than seven of those years, promoting improved fellowship, goodwill and community service.

He and his wife loved to travel and especially enjoyed their cruises to the Caribbean. Over the course of 20 plus years, they managed to visit all the islands in the Southern Caribbean, the Eastern, the Western, the islands of the Bahamas and made four trips to Bermuda.

Bill loved to go fishing and being close to the water. He never refused when asked if he wanted to “wet a line.” His interest started as an adolescent, selling fishing bait from a barge in the middle of a boat harbor for his father. He went on to become a second mate for a head boat where he polished his fishing skills. We expect his plan to “wet a line” with his Higher Power is already in the works. In lieu of flowers memorial donations may be made to Riverside Walter Reed Hospice, 7358 Main Street, Gloucester, Virginia 23061. The family received friends on Saturday, Oct. 22, 2022, from 1-3 p.m. at Faulkner Fneral Homes, Foster-Faulkner Chapel, Mathews, Virginia