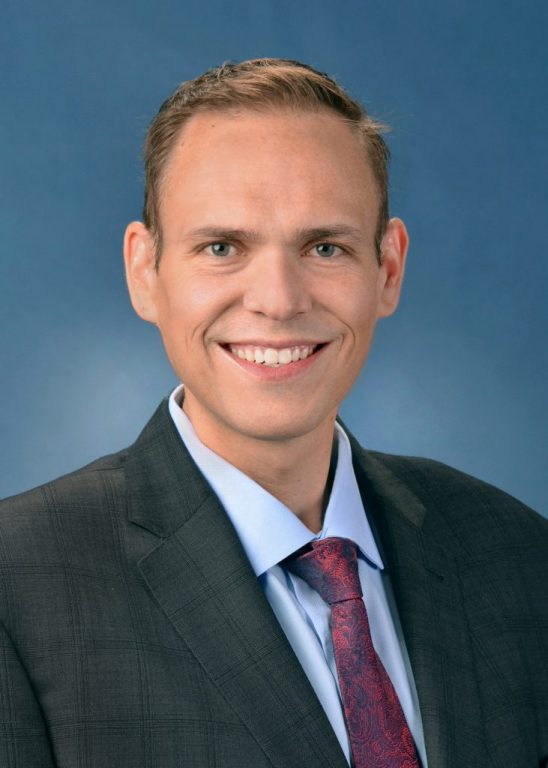 William Connor Sandel III of Richmond, Va., passed away June 24, 2021 at the age of 35 from a sudden illness. He was a man of many talents who lived a varied and interesting life.

William practiced law, primarily civil litigation, for all of his career and was a member of numerous professional associations. When not working, he loved being with his family and his dogs. He enjoyed all water sports, snowboarding, tennis and travel.

He is survived by his wife, Molly; his son, Sullivan; his sister, Meredith Capece and her family, and his parents.
A private service will be held at a later date.