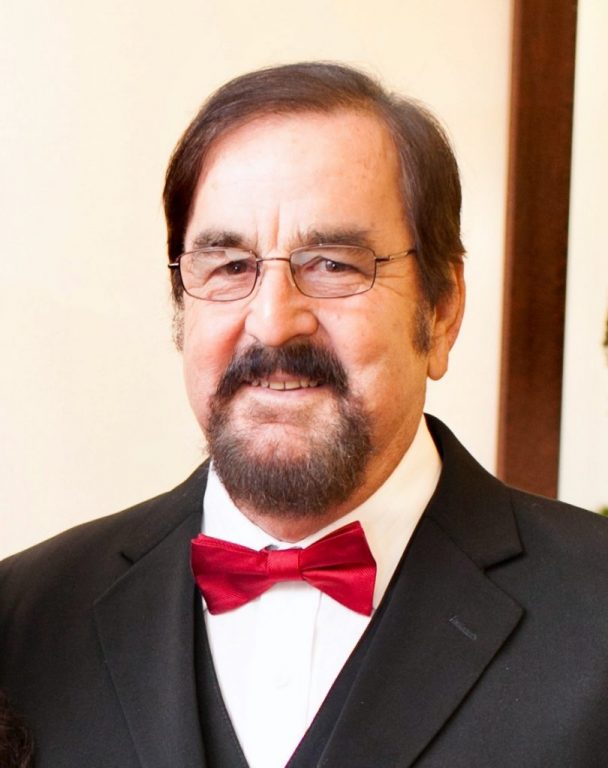 We lost the love of our life, William “Bruce” West, 76, of Gloucester, on Dec. 31, 2020. Bruce passed away peacefully at his home in Clay Bank. He passed on from the loving arms of his wife and two sons, to the arms of our loving Savior. He is survived by his wife, Marsha Horsley West; sons, Jason S. West of Kill Devil Hills, N.C., and Aaron C. West of Allmondsville; his brothers, David West of Hayes, and Richard West of Florida, and his grandchildren, Broderick and Kensington. He was preceded in death by his parents, Frank West and Alice Smith, and his brother, Donald West of Hayes. Due to COVID-19, a full obituary and memorial service info will follow at a later date. Andrews Funeral Home & Crematory is in charge of arrangements.