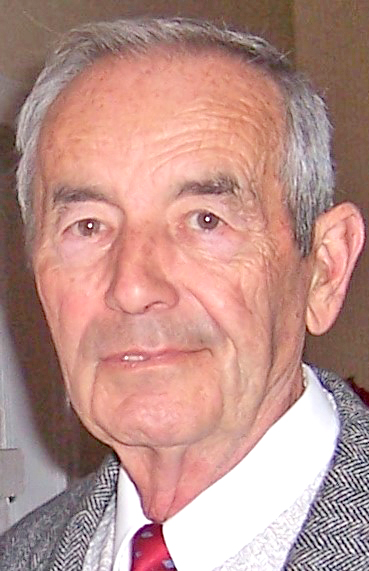 William “Bill” Edgar Chadwell Jr., 86, of Cobbs Creek, Virginia, passed away on Monday, Aug. 29, 2022, at Riverside Walter Reed Hospital surrounded by family. Bill was born on Dec. 14, 1935 in New Kent County, Va. He retired from Greyhound Bus Lines as a District Manager. He and Pat, his wife of 57 years, moved permanently to Mathews County, where he embraced the role of “Big Dad” and loved having his children and grandchildren visit weekends and summers creating many beautiful memories. Bill loved the time he spent volunteering for Hands Across Mathews where he showed his generous and incredibly giving spirit to all those he met and helped.

In addition to his parents, he was preceded in death by his sister, Sandra Chadwell Fisher, and his wife and best friend, Patricia “Pat” Simmons Chadwell.