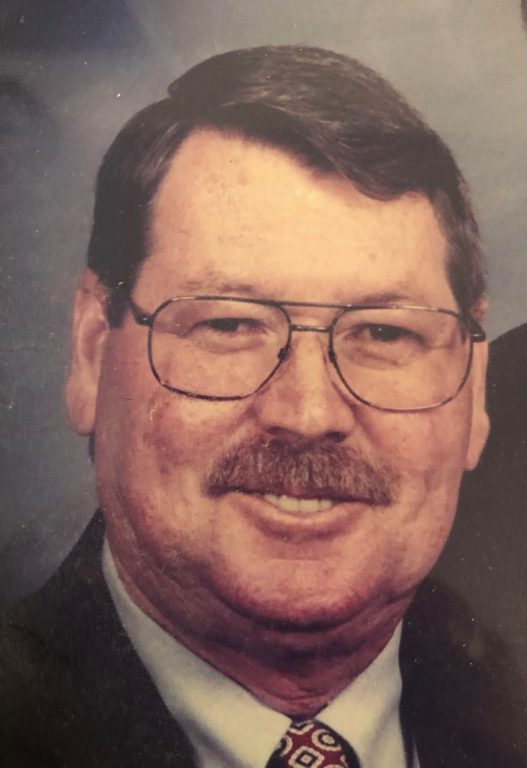 Beloved husband, father, and friend, William “Bill” David Conner, 75, of Mathews, passed away at Riverside Walter Reed Hospital on Nov. 15, 2021. He was born on Aug. 3, 1946 in Lexington, Virginia, to George and Aletha Conner. Bill retired from Newport News School System as an AV tech in July 2012. He loved the church family at Locust Grove United Methodist Church in Dutton, Virginia. His favorite things to do were camp hosting for Virginia State Park, watching the History Channel, and talking politics.

Visitation will be Monday, Nov. 22, 2021, from 12-1 p.m. at Peninsula Funeral Home in Newport News, followed by a service at 1 o’clock and graveside at Peninsula Memorial Park directly after the service.

Special thanks to all of the Mathews Volunteer Rescue Squad and the staff at Riverside Walter Reed Hospital who helped with his care over the last three years. Your kindness and support will never be forgotten.

Donations can be made to the Mathews County Rescue Squad in his honor.