‘Whistler to Cassatt’ exhibit in Richmond 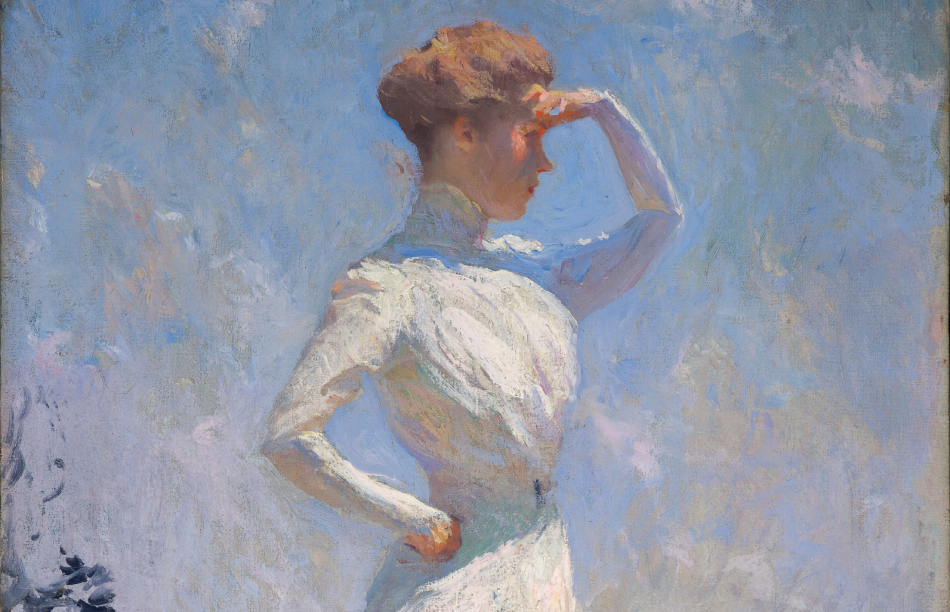 “Sunlight” by Frank Weston Benson is just one of many pieces currently on display at the Virginia Museum of Fine Arts that were created by American painters who traveled to France between 1855 and 1913.

“Whistler to Cassatt: American Painters in France” is now on display at the Virginia Museum of Fine Arts in Richmond, running through July 31.

The exhibit, which made its debut at the Denver Art Museum, focuses on a group of aspiring artists who, between the late 19th and early 20th centuries, left the United States to train abroad then returned home to become some of the greatest influencers to shape American art.

“Whistler to Cassatt” will include more than 100 works by celebrated American artists including James Abbott McNeill Whistler and Mary Cassatt, who traveled to France between 1855 and 1913 as part of the first wave of expatriate artists to cross the Atlantic Ocean to Europe.