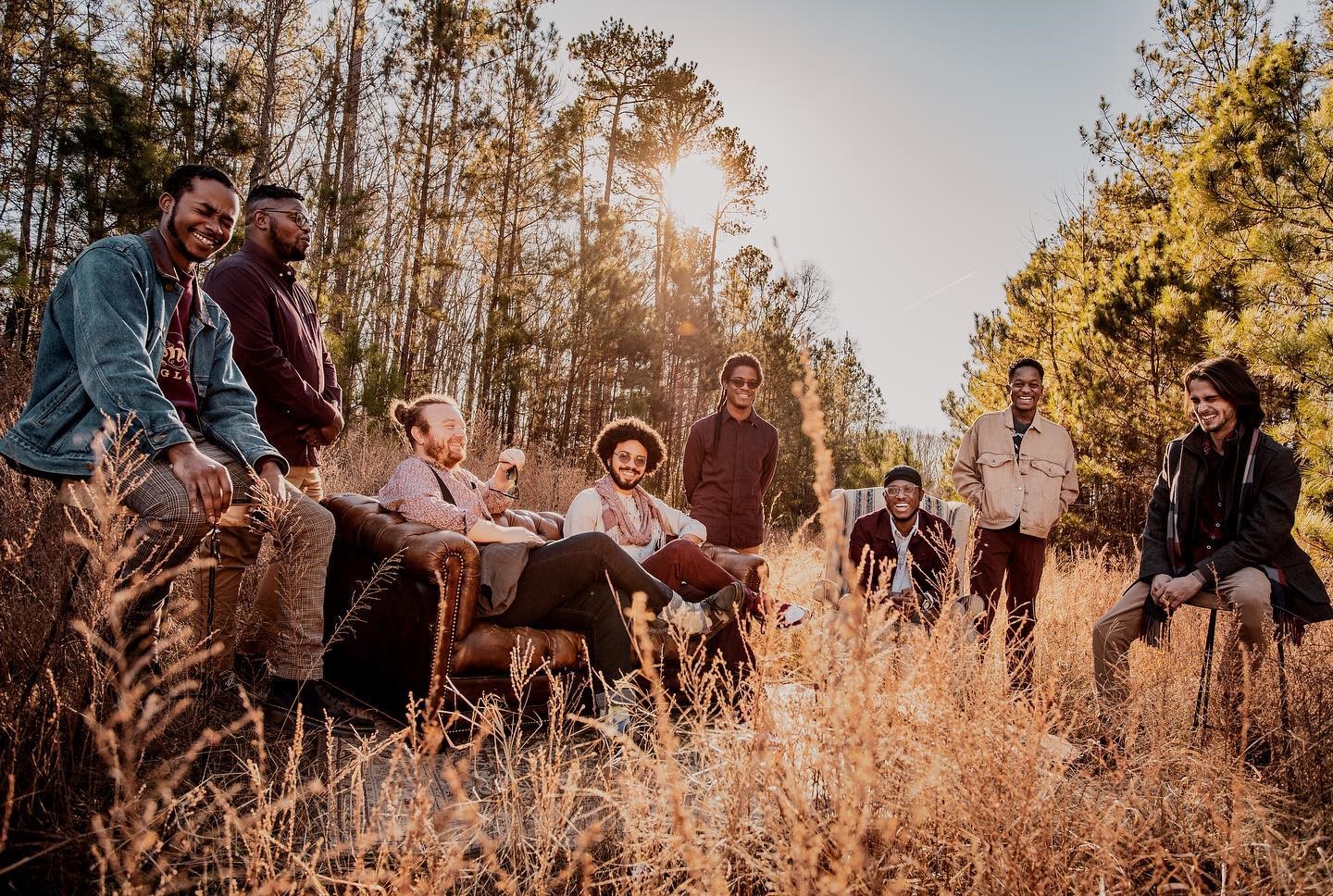 Flat Iron Crossroads is gearing up for its second annual Halloween Party on Saturday, Oct. 29, with the funk/hip-hop band Weekend Plans kicking off the festivities at 6:30 p.m. Gates open at 5:30, with food from the Black Pearl food truck.

Weekend Plans, with its electrifying blend of funk, hip-hop, jazz, and soul, is back by popular demand after performing at Flat Iron’s Funk Fest in April, said a press release. Those attending will be among the first to hear a live rendition of their new single, “Dance With Me,” to be released on Friday, Oct. 28.

Hailing from Richmond, the eight-piece group released its debut album “State of Nine” in 2019 with Elephant Ear Studios. The band’s latest songs illustrate a sonic evolution that will be heard on the group’s second album. For more information, visit www.weekendplansmusic.com.

Flat Iron is urging everyone attending to dress for the spooky season, since prizes will be awarded for best costumes. Tickets are $20 and are available at ww...