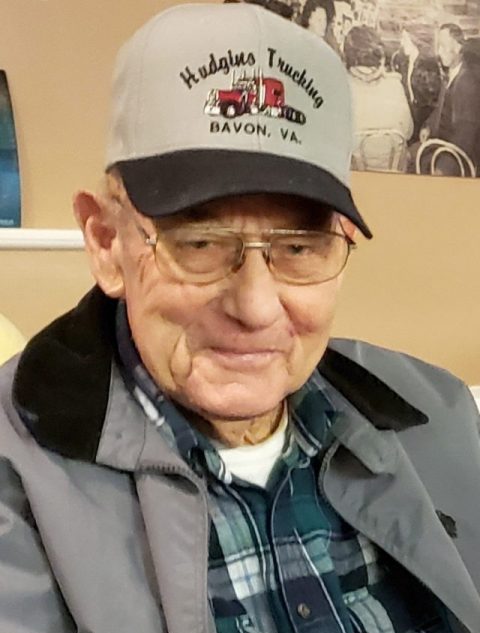 Wade Hurst Hudgins, 85, passed away on Sunday, Aug. 15, 2021, at his home in Bavon, Virginia. In his early years, Wade worked for Chesapeake Seafood of New Point, Virginia. Later, he purchased his own truck and established Wade H. Hudgins Trucking. He drove thru 48 states and was well known thru the trucking industry. He was often referred to as the “Alley Cat.”

He was preceded in death by his father, Maywood Hudgins, and his mother, Sarah Hudgins Burroughs; his son, Rusty Hudgins, and brothers, Dalton and Gerald Hudgins.