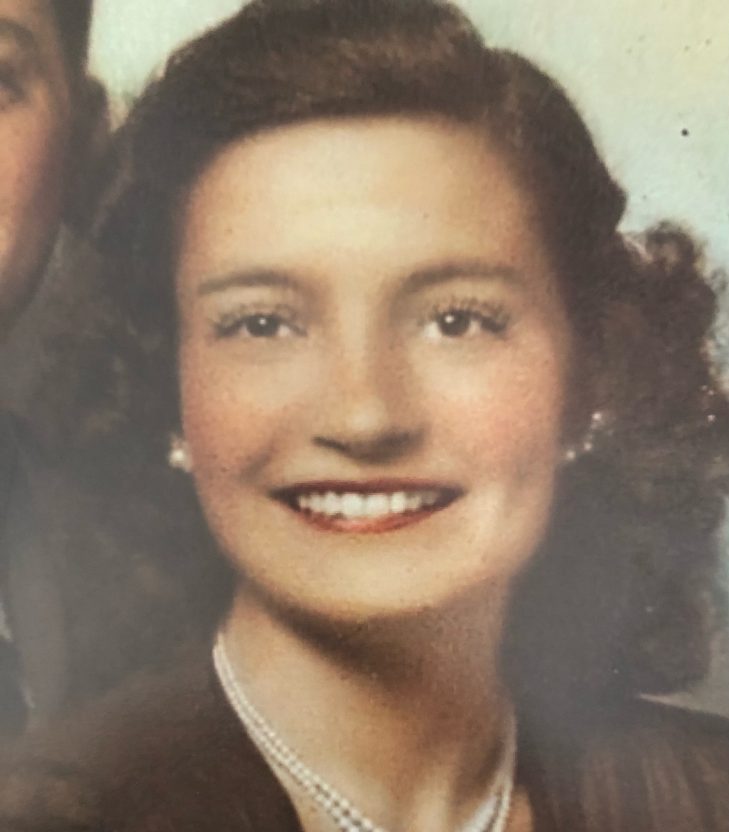 Vlasta “Val” Muroff passed away on Monday, June 6, 2022, after a long and joy-filled life. The daughter of the late Anton and Anna Filipi, Val attended Long Island University and graduated in one of the first classes of nurses in America to receive a formalized B.S. in nursing. She proudly contributed to the best source of research into women’s health, the original landmark Nurses’ Health Study from its creation in 1976 until her death.

Val and her husband, the late Arthur “Doc” Muroff, loved to travel. Val, a trained sailor, traveled with Arthur up and down the East Coast in their sailboat, going as far south as the Bahamas. When they switched to flying, they flew all across the United States, as far north as Alaska and venturing as far south as Venezuela. Val and Arthur lived in California and Williamsburg, Virginia, during Arthur’s service in both WWII and Korea. They then moved to New York where Arthur practiced dentistry and Val served both as his nurse and office manager. After deciding to retire from dentistry, Val and Arthur moved to Port Haywood, Virginia. Too spirited to settle into the staid life of retirement, Val worked many years at the Rappahannock General Hospital in all aspects of maternal and newborn care. She loved the babies and enjoyed rocking them in the nursery, and shared that same love and devotion with her nephew, Mark Filipi, and her godson, Cris Simmons, and their families. Though it took a 40-hour train ride one-way to get there, Val regularly went to Minnesota to spend time with her great-niece and great-nephew, and to enjoy northern oddities such as ice castles. A great crafter, she spent long hours cross-stitching beautiful gifts for all she loved and making clothing that she wore proudly.

Val’s friends, co-workers, patients, and family remember her as caring, intelligent, professional, kind, humorous, and loving. Predeceased by her husband of 73 years, Arthur, Val’s memory will be cherished by her nephew, Mark Filipi, and family of Eagan, Minnesota, and her godson, Cris Simmons, and family of Williamsburg, Virginia.

A graveside service will be held at a later date. Gifts in Val’s honor may be made to the Friends of the Mathews Library, P.O. Box 127, Mathews, Va. 23109, the Gloucester-Mathews Humane Society, P.O. Box 385, Gloucester, Va. 23061 or to the pet rescue of your choice.