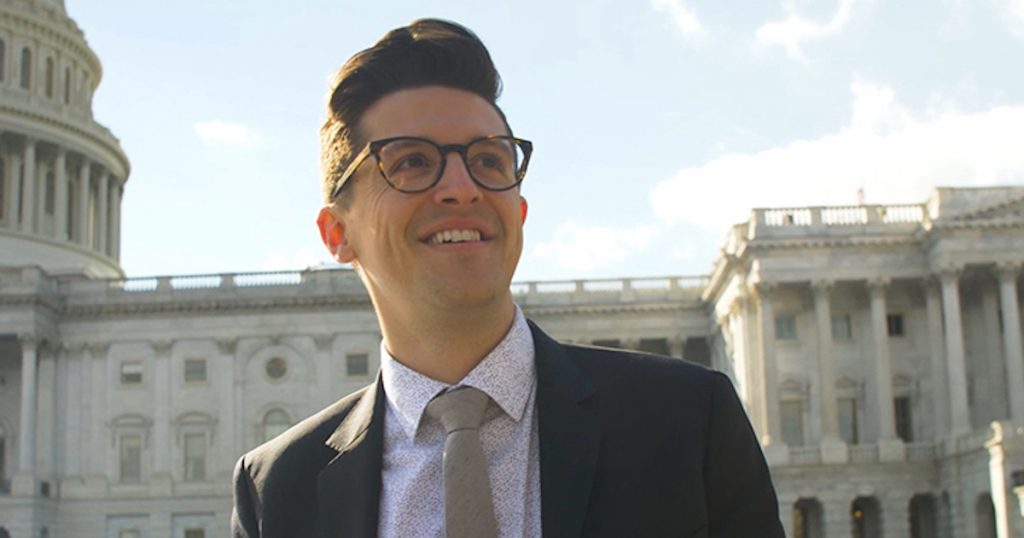 Irby, who earned joint graduate degrees from the College of William and Mary and its Virginia Institute of Marine Science in 2017, previously was a Senior Policy Advisor to Harris in the U.S. Senate, covering climate, environment, energy, transportation, and infrastructure.

Irby brings both a science and policy background to the nation’s capital, with a Ph.D. degree from the School of Marine Science at VIMS and a master’s in Public Policy from the Public Policy Graduate Program at W&M.

He responded to the announcement in a tweet, writing, “Truly honored to serve as Policy Advisor to the next Vice President, Kamala Harris. The climate crisis is the challenge of our time, and I look forward to continue fighting for climate and environmental justice, the protection of our planet, and an equitable future.”