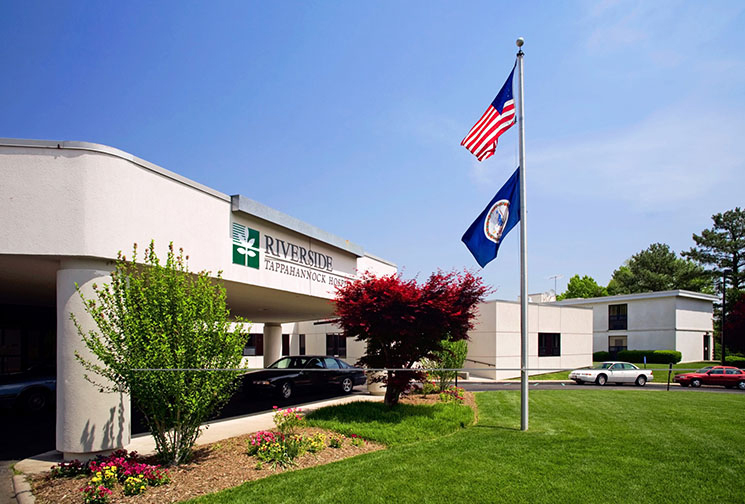 Riverside Health System and VCU Health System have finalized a purchase agreement for VCU to acquire Riverside’s hospital and physician practices in the Northern Neck and upper Middle Peninsula, including Riverside Tappahannock Hospital, above.

Pending review by the Virginia Office of the Attorney General, the hospital will officially become a part of the VCU Health System on Jan. 1, 2021. It will operate under the name VCU Health Tappahannock Hospital.

Under the terms of the agreement, the hospital and several related services, including diagnostics, physical therapy, the Riverside physician practices in Tappahannock, Warsaw, Aylett and Callao, as well as MD Express in Tappahannock, will become part of the VCU Health System.

The acquisition builds on an existing partnership that Riverside Tappahannock Hospital and VCU Massey Cancer Center began in 2019 to enhance cancer care in the Northern Neck r...