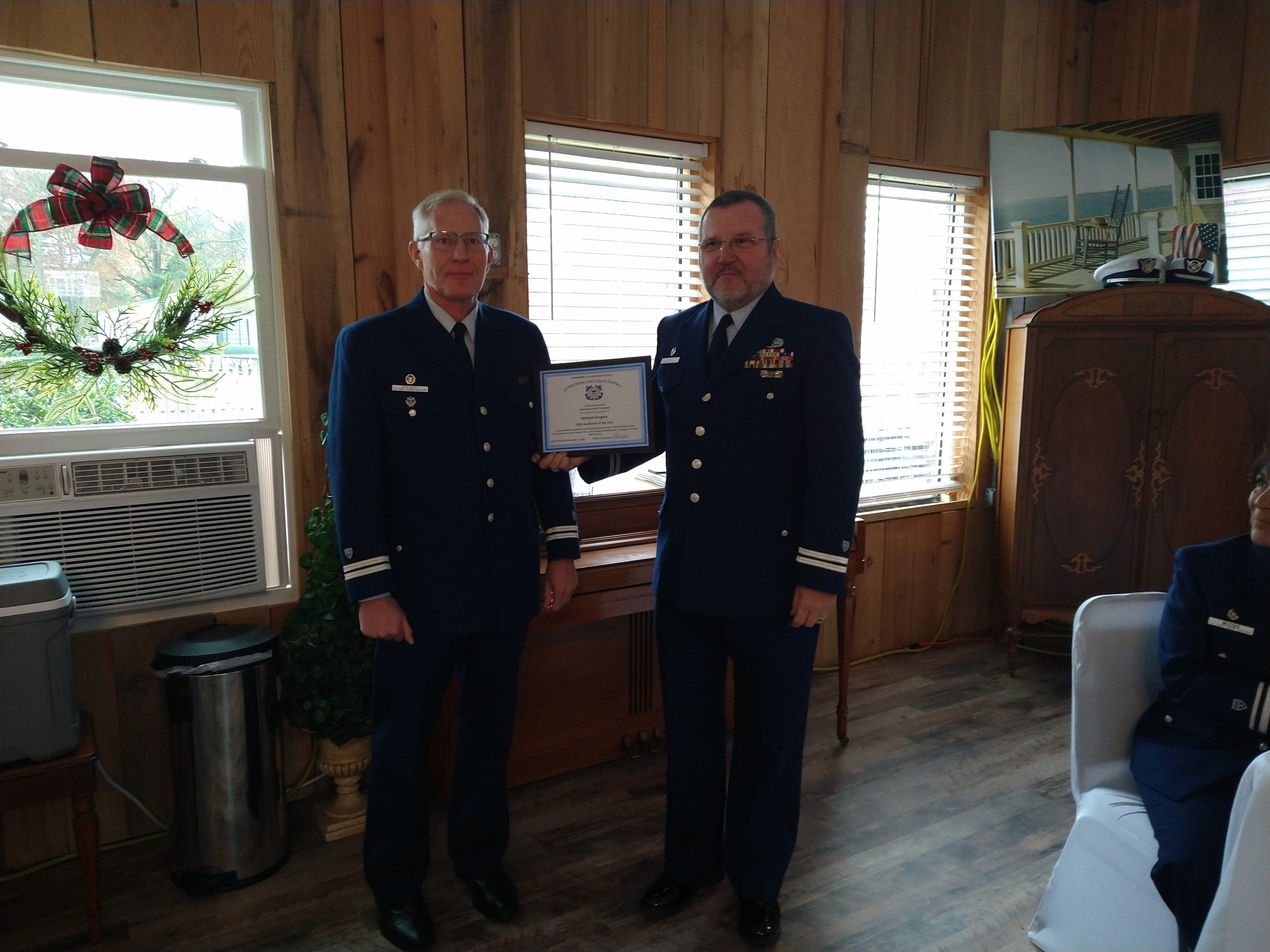 Flotilla Commander Matt Smith and Vice Commander Mary McCoig were sworn in, along with their appointed Flotilla Staff officers for 2023.