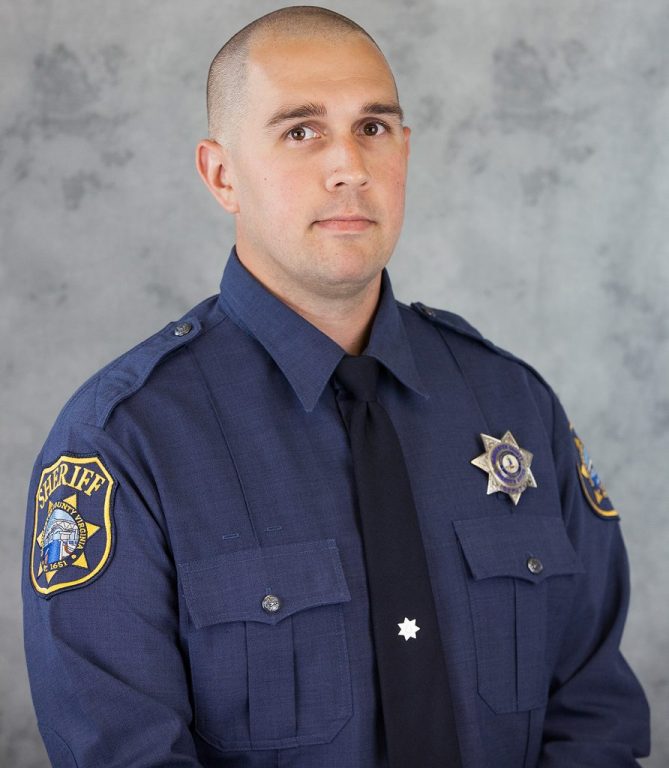 Gloucester Sheriff’s Deputy Jon Holt, named the local and regional Top Cop earlier this year by the Greater Hampton Roads Regional Crime Line, was once again at the right place and at the right time this month.

On May 7, Holt responded to an overturned vehicle with an entrapment, according to the sheriff’s office. The driver was lying underneath the vehicle with her head pinned by the sunroof.

Seeing the trauma the woman’s child was witnessing, Holt went into overdrive. Through sheer will and determination, fearing the female may succumb to her circumstance in front of her panic-stricken child, Holt took quick action and was able to physically lift the vehicle up enough for the driver to maneuver her head out to safety.

“Deputy Holt never ceases to amaze us and has the unique ability of being in the right place at the right time. Holt received the ‘Top Cop Award’ for our entire region based on his rescue of two disabled individuals in a structure fire,” said Gloucester Sherif...