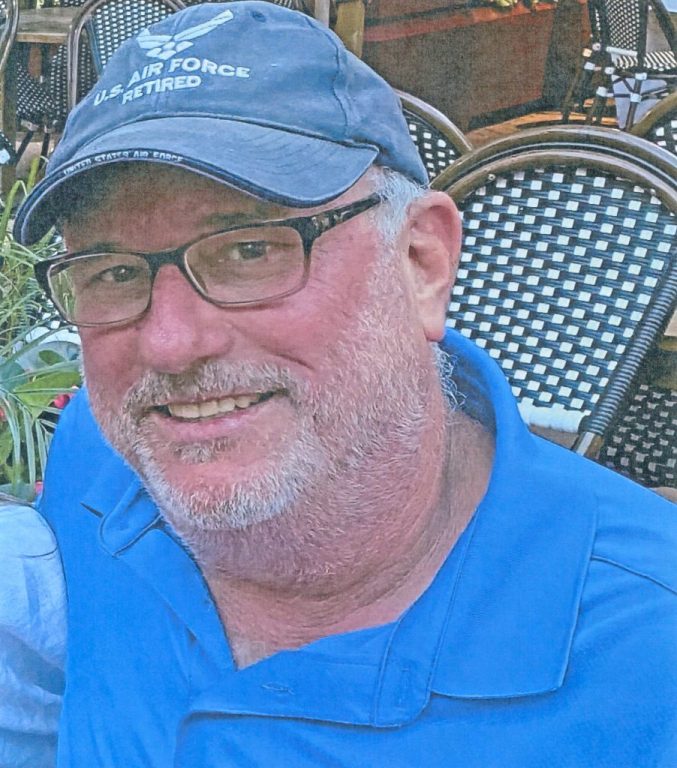 Timothy John Adickes, 61, of Gloucester County, left us on Dec. 27, 2021. Tim was born and raised in Lake Mills, Wisconsin, and began his journey as a lifelong fan of the Green Bay Packers. He joined the Air Force in 1978 and was stationed at Luke Air Force Base where he met the love of his life, Michelle. They were married in 1982 and would go on to happily spend more than 40 years together. After 20 years of service in the Air Force at bases around the world, Tim retired and joined Verizon as a Cable Technician.

Tim took great pride in his family and home. He was always busy taking on a project around the house, helping his kids, or getting into good trouble with his grandson. He worked hard to give his family the life he believed they all deserved, and he played even harder. Tim enjoyed camping, grilling, football, and hosting; he always shared his zest for a good time with anyone he could laugh with. His irreplaceable incandescence will be greatly missed by his family and friends; Tim’s fun-first approach to life lives on in those he left behind.

His family will be celebrating his life the same way he lived: surrounded by family, friends, food, and football on Super Bowl Sunday on his five-acre playground.