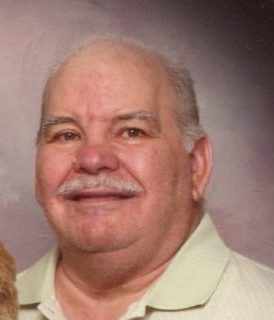 Thurman Williams Jr., 81, of Gloucester, Va., passed from this life into his eternal rest on Tuesday, March 30, 2021.
He was born in Lillybrook, West Virginia, in December 1939 and he joined the United States Army in 1962 to serve the country he loved. After his service, he lived in Buckroe and worked for the City of Hampton until moving to Gloucester in 1979. He retired from the C&O Railroad Company as a carman.

He was predeceased by his beloved wife, Mrs. Charlotte Faye Williams. Survived by and left to cherish his memory are his only son, Michael Anthony “Tony” Williams and wife Michelle; their three children, Erica M. Williams, Jason T. Williams (Aryah), and Stephanie A. Williams. He is also survived by one sister, Marilyn Blackburn Williams; former daughter-in-law, Edie, and her children, Christopher Wayne Galloway, Jon E. Snodgrass, and Ashley N. Donnell. He had six great-grandchildren.

At his request, Thurman and Charlotte will be returned to his beloved West Virginia at a date yet to be determined. Expressions of sympathy can be made to the Wounded Warrior Program in his memory.