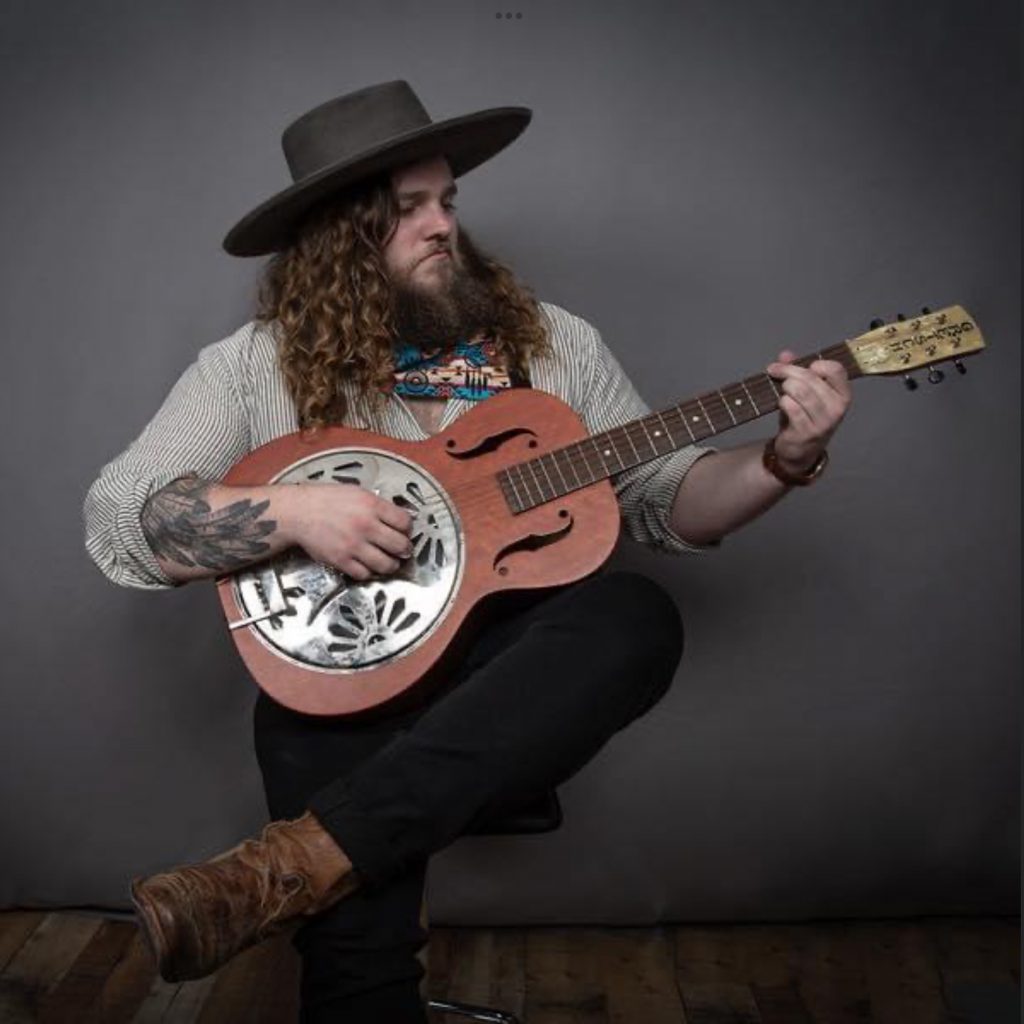 Singer/songwriter/guitarist Cody Christian will perform at Flat Iron Crossroads this Saturday. The show opens at 6:30 p.m. with solo artist Caleb Dillard and the band Abingdon Parrish.

Singer/songwriter/guitarist Cody Christian will be the headliner at Flat Iron Crossroads on Saturday. The show will open at 6:30 p.m. with performances by solo artist Caleb Dillard and the band Abingdon Parrish.

Christian is a Powhatan native who grew up “on a healthy diet of Jesus music and hot pockets,” said a press release. He began playing guitar at his local church in his teens and joined a traveling worship band while still in high school.

At the age of 20, Christian moved to Newport News to be a ship-fitting apprentice, and then started up the band Every King & Commoner, playing lead guitar and singing lead vocals. The band has developed a loyal following in the region, winning the Veer Award for Song of the Year in 2018 and playing in the Battle of the Bands during Shakas Live.

Since the pandemic began, Christian has been traveling solo and writing and recording songs. He has put out two solo EPs.