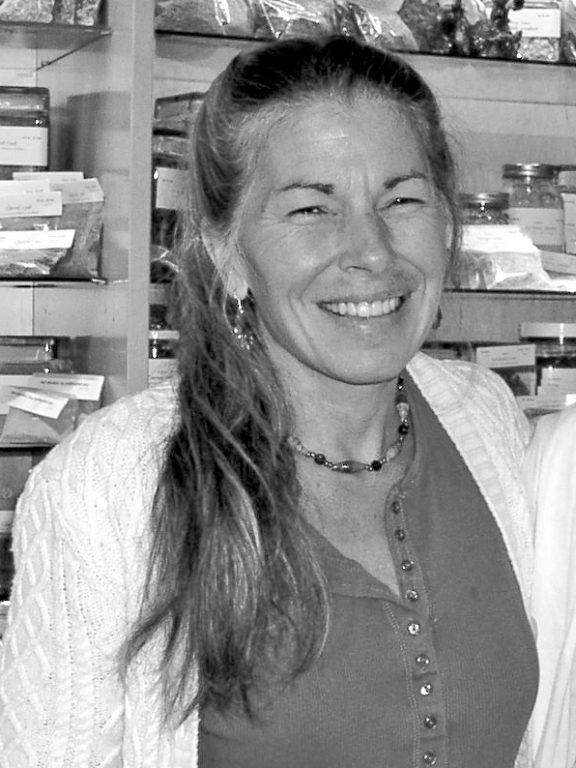 Loree Powell’s life didn’t go exactly the way she thought it would when she was studying design in college years ago. But opening her own apothecary shop, The Nurtury, wasn’t really that far off the mark, since her ancestors on her father’s side were “the first integrative medicine practitioners.”

Powell’s great-grandmother (several generations back) was a Susquehannock medicine woman whose tribe was massacred but who was taken in by a German settler physician whom she later married. When Powell was a child, her grandfather taught her about plants, and she has been “an avid learner” ever since, in both herbal and psycho-physiologic healing.

Life has thrown Powell some curveballs. Her father died when she was 11 years old, and her mother died not long before Powell moved her business from her Dutton home to Gloucester Main Street in 2012. “Both experiences propelled me over obstacles,” she said, “but also presented triumphs that led to the creation of The Nurtury as it is now.”