Tangier Islanders in Urbanna to be discussion topic 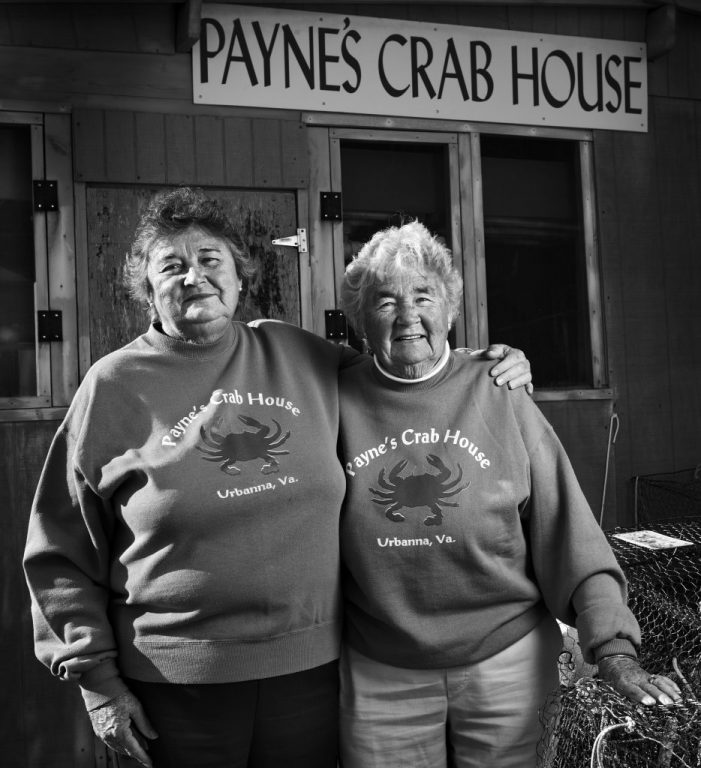 PHOTO BY GLEN MCCLURE Payne sisters Beatrice Payne Taylor, at left, and Catherine Payne Via found their new home in Urbanna after the Great Storm of 1933.

The Middlesex County Museum and Historical Society will present a virtual program on Sunday, May 16 titled, “Tangier Islanders in Urbanna and The Great Storm of 1933.” The program begins at 4 p.m.

The program will include a discussion of Tangier Islanders in Middlesex County in the 1930s and thereafter, and the effects of their presence on the county.

Tangier Islanders, residents of a community located in the Chesapeake Bay that is largely dependent on fishing, began to appear in Middlesex County in the 1920s, often as part-time residents who worked as watermen during the week and returned to their families on Tangier on the weekends.

After the Great Storm of 1933—a hurricane in the era before hurricanes were named—damaged and destroyed many of the buildings on the island, many families left the island and settl...