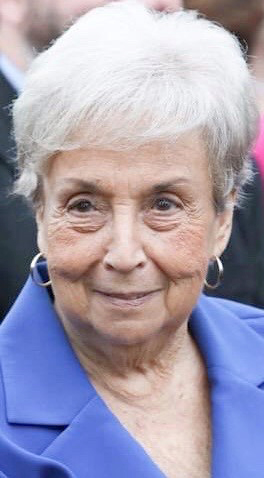 Sheila Emeline Clements, 77, of Gloucester, Virginia, passed away peacefully on Dec. 18, 2020. Sheila was born on Dec. 26, 1942 in Ponce, Puerto Rico, to Fransico and Emeline Blasini. Growing up in Puerto Rico, Sheila developed a passion for the ocean. She graduated from the University of Puerto Rico with a Marine Biology degree. Sheila eventually made her way to Gloucester where she met and fell in love with her husband, Robert “Bob” Clements. Sheila obtained a Master’s Degree in education and heard a calling to teach. Sheila taught Marine Biology and Earth Science at Gloucester High School for over 20 years. During her career, she impacted the lives of countless students. To this day, her students remember her compassion and absolute love for teaching. She would always say: “Even if only one student learned something today, I consider it a success.” If you had the honor of being her student, you would know she reached the entire class. When she wasn’t teaching, she loved being on the water with Bob on their boat. Sheila leaves behind her; husband Bob Clements; sons, Conrad Austin and Alexander Austin; step-daughters, Mariah Venus and Joella Hughes; daughters-in-law, Maria and Vanessa, and five grandchildren, Izik, Corinne, Laci, Casey and Wyatt. Should friends desire, memorial contributions may be made to the Abingdon Volunteer Fire & Rescue, P.O. Box 9, Bena, Va. 23018. Services under the direction of Hogg Funeral Home, Hayes.