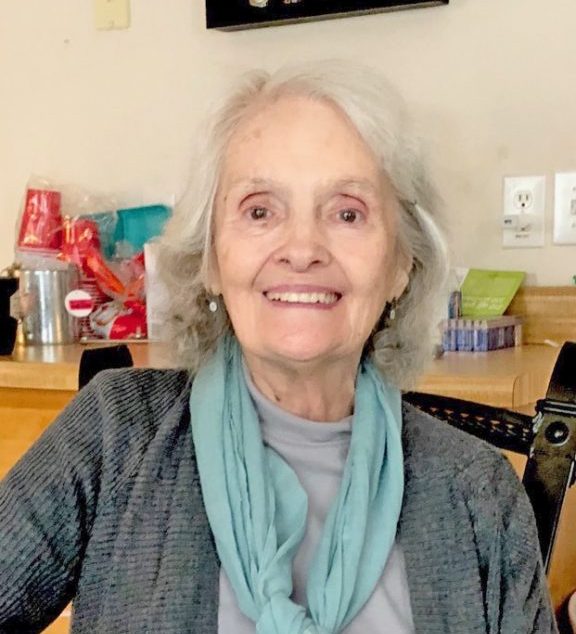 Sara Lou Mott Gabler Bevlin, age 89, of Gloucester, Virginia, passed away peacefully to be with the Lord on Monday, April 11, 2022. She was born to the late James W. Mott Sr. and the late Elizabeth Stubbs Mott on July 25, 1932.

Sara grew up in Gloucester and attended elementary and middle schools in Gloucester and completed high school in Newport News prior to attending the College of Mary Washington where she received a teaching degree. She later returned to Gloucester to teach Spanish, Science and History. Sara spent her remaining years living her best life in DeLand, Florida, at the Good Samaritan Florida Lutheran Nursing Home. She participated in many activities, including Bingo, Bible Study, Chapel, and Church Services. Most importantly, she continued to love each and every person she met.