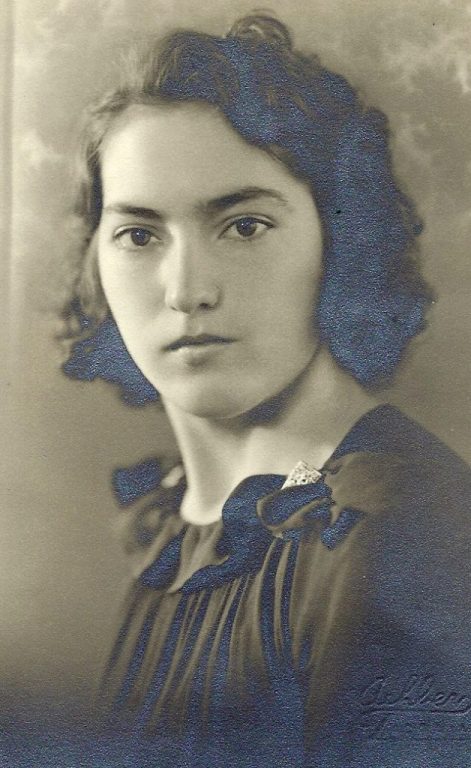 Ruth L. Manion, formerly of Campton, New Hampshire, passed away peacefully at Walter Reed Convalescent Center in Gloucester, on Oct. 28, 2020. Born July 13, 1923 in Plymouth, New Hampshire, daughter of the late Walter Greenleaf and Myrtle (Page), Ruth grew up on her father’s farm in Holderness, New Hampshire. She moved to Campton upon her marriage to Robert E. Manion Sr. in 1946 and was a stay-at-home mom and later a housekeeper working for a few local residents, Holderness School for Boys, and Highland View Golf Course. Ruth and Robert were married over 65 years until his passing in 2008. She was a very special lady. Soft spoken, yet set a great example of what a faithful wife, mother, and homemaker should be. She was a great cook known for her homemade donuts, pies, and rolls served at the Campton Congregational Church suppers. Ruth crocheted a lot of pillowcases and Christmas ornaments over the years. She and her sister, Laura, won a number of blue ribbons at the Plymouth State Agricultural Fairs in baking and vegetable produce contests. Ruth and Robert had a mini farm, gardened, and raised chickens as well as pigs. Ruth did a lot of fall canning and freezing of vegetables. They even had a roadside stand selling produce, baked goods, berries, maple syrup, and chickens. In her later life, Ruth enjoyed doing word search puzzles and reading Murder She Wrote and Mary Higgins Clark novels.

She was preceded in death by her husband, Robert; her brother, Ralph Greenleaf, and her sister, Laura Heath. Ruth is survived by her two sons, Robert Jr. of Gloucester Point and Russell of Gloucester; four granddaughters, and four great-granddaughters. A graveside service will be scheduled at a later date in Holderness, New Hampshire. In memory of our loved one, donations can be made to the Ladies Guild, Campton Congregational Church, 495 NH – 175, Campton, N.H. 03223. Please visit www.hoggfh.com and sign our family guest book.Services under the direction of Hogg Funeral Home, Hayes.