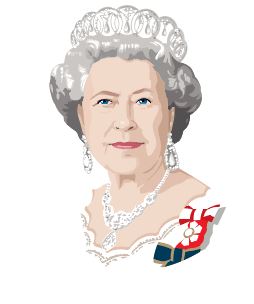 Today throughout the United Kingdom begins the four-day national bank holiday weekend in celebration of the unprecedented anniversary of Queen Elizabeth II’s 70-year reign. The year is taken up with special events, but this is Jubilee Weekend which includes public events and community activities.

Today, after the Queen slices her Jubilee Cake at 11 a.m. (GMT, Greenwich Mean Time), she will view from the Buckingham Palace balcony the parade of 1,400 officers and soldiers, hundreds of Army musicians, more than 240 horses and a special display of military pageantry. This display is referred to as Trooping the Colors. A Flypast will coincide with the Royal Family’s balcony appearance.

The Platinum Jubilee beacons are switched on, thousands of them, by communities, charities and other groups throughout the regions and overseas territories. Capital cities, 54 in total, will light the commonwealth beacons.

June 3: Thanksgiving service for the Queen’s reign will be held at St. Paul’s...