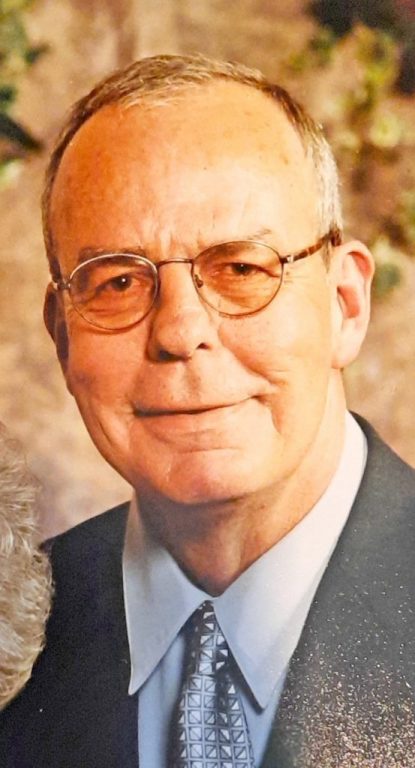 Ronald “Ronnie” Lee Vaughan, 77, of Dutton, passed away on Nov. 18, 2020. Ronnie was born April 5, 1943 to George and Georgia Vaughan in Newport News, Virginia. He graduated from Warwick High School in 1961. He spent most of his career as a Supervisor at the Newport News Shipbuilding in the X32 Sheet Metal Department. After 46 years of service, Ronnie retired as a Master Shipbuilder in 2007. He was a member of Hilton Baptist Church. Ronnie enjoyed boating and sports and was an avid Washington fan.