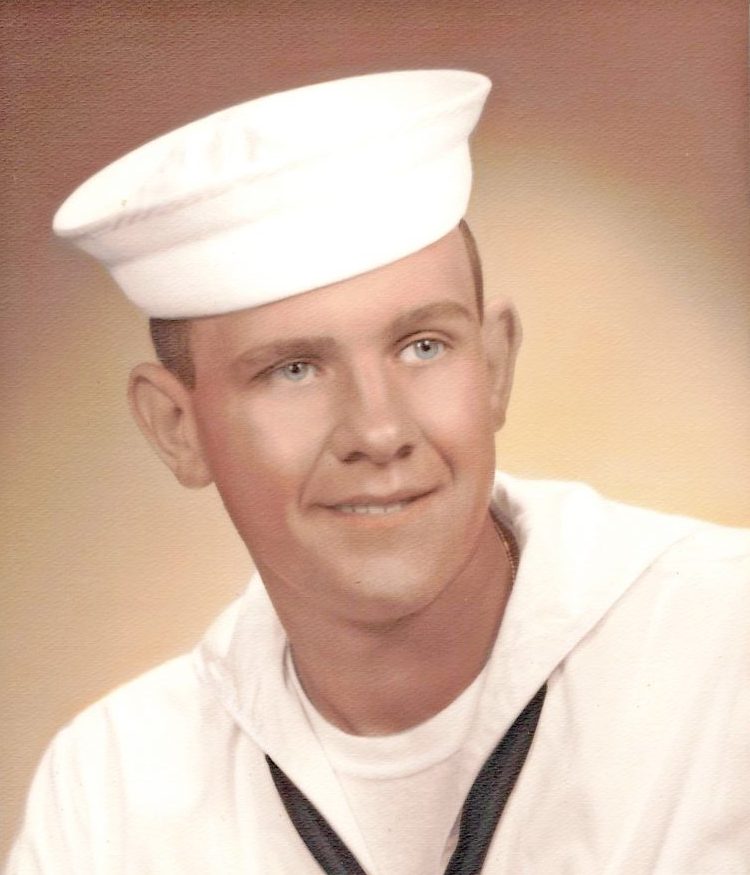 Ronald Paul Dibbern, age 75, of Hayes and Richmond, Virginia, died unexpectedly at his home on Sunday, April 24, 2022. He was born in Middletown, Conn., on March 12, 1947 to the late Harcourt and Loretta Dibbern. Ronald retired from the United States Navy, proudly serving his country with two tours of duty in Vietnam receiving numerous medals. He retired in 1985 and returned to Connecticut where he held various jobs in the industrial industry, before relocating to Richmond, where he worked in the engineering department at the McGuire Veterans Administration Medical Center until his retirement in 2011. Ron was a strong good-hearted, talented gentle giant of a man who generously shared his time and talent with others.

In addition to his parents, Ron was preceded in death by his first wife, Audrey Sunn Dibbern, as well as a brother, William Dibbern. He is survived by his son, Ronald Paul Dibbern Jr. of Greenly, Colorado; his loving companion and fiancée of 25 years, Kathy Little; several nieces, nephews, and a few very good friends. The family received friends on Monday, May 2, 2022, from 10:30-11:30 a.m. at Hogg Funeral Home, 3098 George Washington Memorial Hwy., Gloucester Point, Va. 23062. Graveside service with military honors began at noon, Monday, May 2, 2022, at Rosewell Memorial Gardens Cemetery, conducted by Pastor Alvin Downs. In memory of Ronald, contributions may be made to Critters 4 U Animal Rescue, 6699 Fox Centre Parkway, Box 415, Gloucester, Va. 23061, or American Brittany Rescue, Inc., ABR Treasurer, 1079 Sunrise Ave., Suite B-148, Roseville, Calif. 95661. Services under the direction of Hogg Funeral Home.