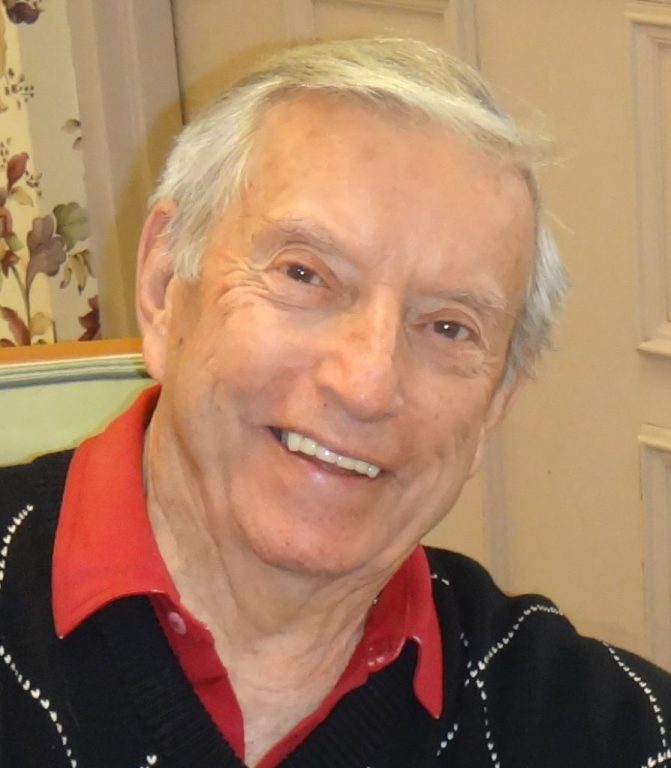 Roland E. Gauthier of Susan, Virginia, died on Friday, June 25, 2021. He was born on March 2, 1935 in New Bedford, Mass., and resided in Dedham, Mass., before moving to Richmond, Va. He married Esther W. Boroody-Gauthier (deceased) and moved to Susan, where he resided for some 25 years. Roland was retired from the United States Property and Fiscal Office Civil Service Virginia National Guard in Richmond, and also retired from the Army with 28 years of service receiving the Department of the Army Commendation Medal. He was a member of Church of Francis de Sales in Mathews, Va. His other affiliations were Past Master of Kilmarnock Masonic Lodge A.F. & A.M No. 88, Past District Deputy of Urbanna Royal Arch Chapter No. 59, Past District Deputy Grand Commandery Knights Templar of VA, receiving the highest honor the Knights Templar Cross of Honor, member of Penn-Neck Commandery No. 33 in Urbanna, Va., member of Oriental Masonic Lodge A.F. & A.M. No. 20 in Mathews, member of the American Legion Post 83 in Mathews, and a member of Knights of Columbus 3rd and 4th degrees.

The family will receive friends on Thursday, July 1, 2021, from 5-7 p.m. with a Masonic Service at 5 p.m. at Faulkner Funeral Homes, Foster-Faulkner Chapel, Mathews. At his request, there will be a graveside service on Friday, July 2, 2021, at 11 a.m. at H. C. Smither Memorial Cemetery, Hudgins, Va. For your comfort, please feel free to bring a chair from home to sit in for the service. In lieu of flowers, Roland would ask that you make memorial contributions in his name to the Church of Francis de Sales, 176 Lovers Lane, Mathews, Va. 23109 or to the Alzheimer’s Association, P.O. Box 1881, Gloucester, Va. 23061 or the charity of your choice.

Roland often sent the following prayer to family and friends sharing with you the love in his heart: I said a prayer for you today and know God must have heard. I felt the answer in my heart although He spoke no word. I didn’t ask for wealth or fame, I knew you wouldn’t mind. I asked that He’d be near you at the start of each new day to grant you health and blessings and friends to share your way. I asked for happiness for you in all things great and small but it was for His loving care… I prayed the most of all.

The Friday 11 a.m. graveside service can be viewed livestreamed by using the following link: https://rvav.com/memorial-services.